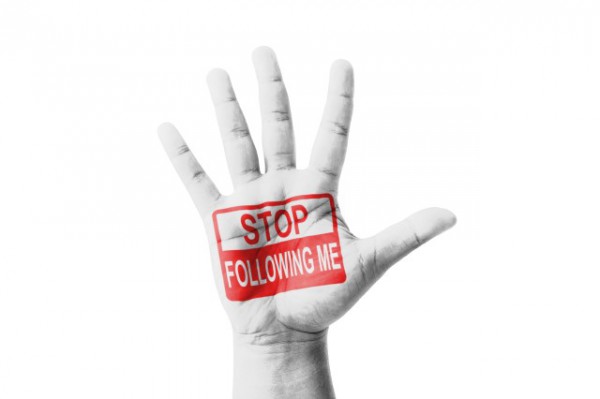 People are more concerned than ever before about online privacy, and this is the very reason Consumer Watchdog filed a petition to force websites to honor Do Not Track Requests. The Federal Communications Commission handed down a ruling which is not going to please privacy advocates.

In short, the FCC has said that websites should be under no obligation to take notice of Do Not Track requests. The commission dismissed Consumer Watchdog's petition that called for 'edge providers' -- such as Google, Facebook, YouTube, Pandora, Netflix, and LinkedIn -- to respect people's privacy if they enabled the Do Not Track option in their web browser.

Do Not Track is supposed to give internet users the opportunity to opt out of third-party tracking, but there is no obligation on sites to honor such requests. Consumer Watchdog had wanted the rules to change so that tracking would become opt-in, but the FCC indicated it has no intension of getting involved.

In its ruling, the commission said:

In this Order, we dismiss Consumer Watchdog's request that the Commission "initiate a rulemaking proceeding requiring 'edge providers' (like Google, Facebook, YouTube, Pandora, Netflix, and LinkedIn) to honor 'Do Not Track' Requests from consumers. The Commission has been unequivocal in declaring that it has no intent to regulate edge providers. We therefore find that, pursuant to section 1.401(e) of our rules, the Consumer Watchdog Petition "plainly do[es] not warrant consideration by the Commission."

The FCC has said that it has no intention of "regulating the Internet, per se, or any Internet applications or content", which is how it regards the Do Not Track issue, despite the earlier reclassification of broadband as a telecommunications service.