Microsoft and ConsenSys will offer blockchain technology to financial institutions 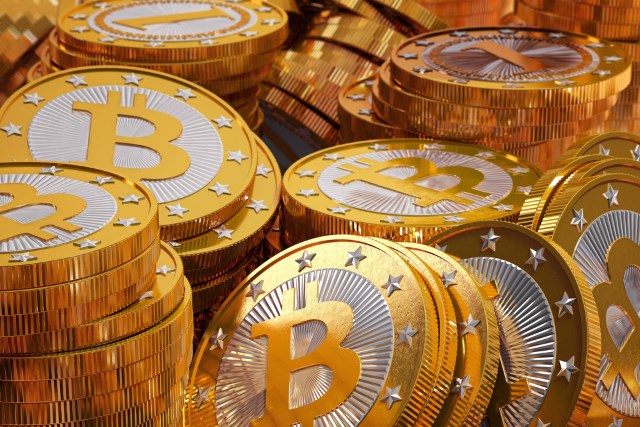 Microsoft has partnered up with Brooklyn-based blockchain start-up ConsenSys to bring the technology to financial institutions.

Blockchain is the technology that underpins Bitcoin. It is essentially a vast, decentralized ledger that registers every transaction anonymously, and because the ledger is public, it makes blockchain tamper-proof and ideal for financial clients.

Blockchain could also underpin other data exchanges and some companies are building personal blockchains that extend the functionality beyond Bitcoin, UK’s Business Insider says in a report.

Other companies are now building their own blockchains that provide additional features to the original bitcoin one, including Ethereum who’s built a fully programmable blockchain, now used by Microsoft for the blockchain platform launched Tuesday.

The platform will be available to banks and insurance companies that are already using Microsoft’s cloud-based Azure platform. Microsoft said four large global financial institutions had already signed up to the service.

"Working with our customers that wanted to start playing around with blockchain technology, the major pain point that we kept hearing from them was that it was just too hard to get started, and too expensive", Microsoft’s director of tech strategy for financial services, Marley Gray, told Reuters on the sidelines of Ethereum’s "DevCon" conference in London.

Gray described the platform as providing a "fail fast, fail cheap" model for firms: they can experiment with the cloud-based technology using templates provided by Microsoft without having to build their own systems.

"We bet the entire farm on the cloud, pretty much", said Gray.

This seems to be a pretty logical move, knowing Microsoft CEO Satya Nadella’s plan to shift the company towards the cloud.