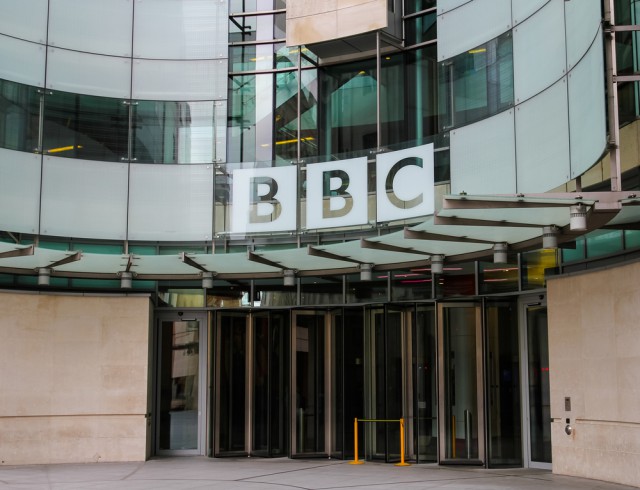 For those who didn't know, the BBC has launched a 24 hour news channel to compete with such entities as CNN and Al Jazeera. Now the issue is making the network available for as many viewers as possible in this crowded market that is today's news cycle.

One of the largest markets is India and the channel is now there, announcing it has signed on to provide its network to YuppTV, the world's largest provider of OTT TV, at least for Indian content. The service provides more than 200 channels and 5,000 movies to viewers.

"With BBC World News becoming available on YuppTV, our viewers in India will now have instant access to an endless source of information, knowledge and updates of happenings around the world from a channel that is unparalleled in analysis, unbiased views and insights in news coverage. YuppTV is constantly geared to satisfy and exceed the expectations of our viewers and we have taken a giant stride in the right direction", claims YuppTV CEO Uday Reddy.

YuppTV is actually headquartered in Atlanta, Georgia, but has branches around both the US and India. It was founded in 2005 and began life with a meager two channels. Customers should begin receiving this extra channel very soon.