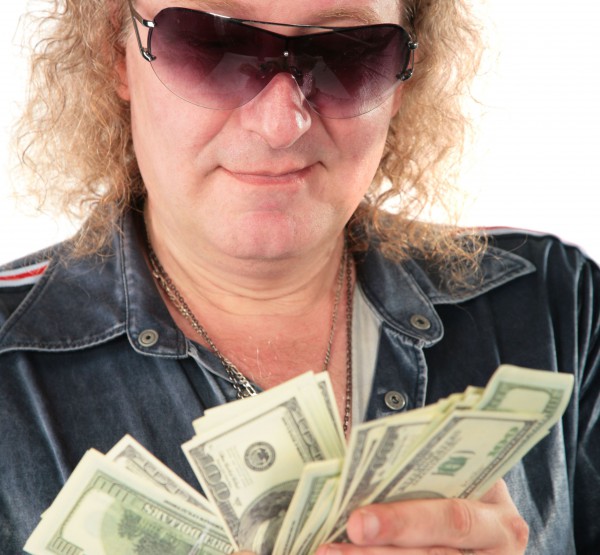 DevOps skills are increasingly sought after and as a result salaries for DevOps engineers are higher than for other IT job titles according to new research.

IT automation software provider PuppetLabs has released its 2015 DevOps Salary Report based on data gathered from its 2015 State of DevOps Report.

"The 2015 State of DevOps Report showed that high-performing IT organizations are more agile, more reliable, and ultimately drive real business value," says Nigel Kersten, CIO at Puppet Labs. "Now that organizations are learning of the benefits of DevOps, we're seeing additional salary data that reveals just how much demand there is around the world for highly qualified IT and DevOps practitioners. It's encouraging to see these positions continue to grow, and we look forward to watching the market evolve and adapt to the growing urgency around making IT a competitive advantage".

You can see more detail on the results in the infographic below or on the PuppetLabs blog.

One Response to Want higher pay? Get some DevOps skills