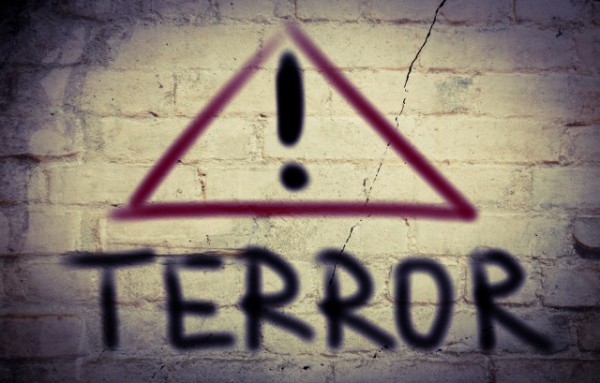 In the panic that followed the attacks on Paris by ISIS there have been calls for various measures to be put in place to stop similar atrocities happening in the future. As well as calls for an increase in online surveillance, politicians have also suggested that encryption should be weakened or banned entirely.

Secure email service ProtonMail found itself the subject of unwanted attention when it transpired that ISIS recommended using it to evade detection. The company has remained silent about the post-Paris backlash; until now.

CEO of ProtonMail, Andy Yen has written an impassioned diatribe against calls for encryption bans, dismissing them as "politically convenient" and "misguided". He points to the fact that while some of the communication used to coordinate the attacks on Paris was encrypted, this was not the case for all of it.

To paraphrase, Yen suggests that an encryption ban is akin to locking the stable door after the horse has bolted. Just as a ban on guns would do little to stop people owning them, banning encryption would not stop it being used. Encryption exists, it can't be taken back. The genie is out of the bottle, and it's not going back in.

Rather than a tool for terrorism, Yen says that encrypted email is valuable for security and privacy:

The truth is, in the past twenty years, our world has come to depend more and more on the Internet and the vast amounts of data stored online. The survival of this new global internet economy depends more and more on securing our data. At ProtonMail, our primary objectives is to help the world secure email. When terrorists start to strike online, the end-to-end encryption technologies being used by ProtonMail will become the shield that protects us.

He makes the entirely valid point that "ISIS doesn't just use ProtonMail, they also use Twitter, mobile phones, rental cars. We couldn't possibly ban everything that terrorists use without disrupting democracy and our way of life, and in effect achieving the goal of terrorism". He also derides the idea of building in backdoors to security products, saying that there is no such thing as a backdoor that only lets the good guys in.

There are many ways to confront terrorism, we just don't accept that giving up our freedom is the only way.