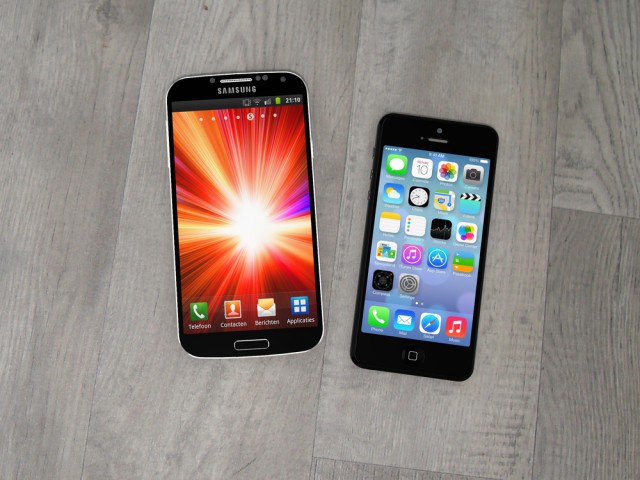 This fall we saw the release of iOS 9 from Apple just before the company launched the iPhone 6s and iPhone 6s Plus.

The success of these new models along with an uptick in the adoption rates of iOS 9 showed how quickly Apple users were to upgrade their devices. So far iOS 9 has an adoption rate of 70 percent which is significantly higher when compared to Marshmallow’s adoption rate.

Apple recently posted the numbers of users who have upgraded to iOS 9 using data from its App Store. A mere three weeks after its release, the latest version of iOS has already hit an adoption rate of 50 percent. In contrast, Android 6.0 Marshmallow has an adoption rate of just 10 percent even though it was released two months ago.

Since Apple has tight control on the iPhone and iOS ecosystem, it is able to update a much larger number of phones with few to no issues. Google on the other hand works with a large number of device manufacturers and carriers that feel the need to differentiate their devices by preloading additional apps or even by skinning the latest version of Android. As a result of this, updates -- even incremental ones -- take longer on a majority of Android devices with some phones not receiving updates at all.

With the release of iOS 9, Apple was able to improve a great deal of the user experience and overall performance of the OS. Though this update was an incremental one that did not drastically change the look and feel of the software, it still had a high adoption rate across both new and older Apple devices.