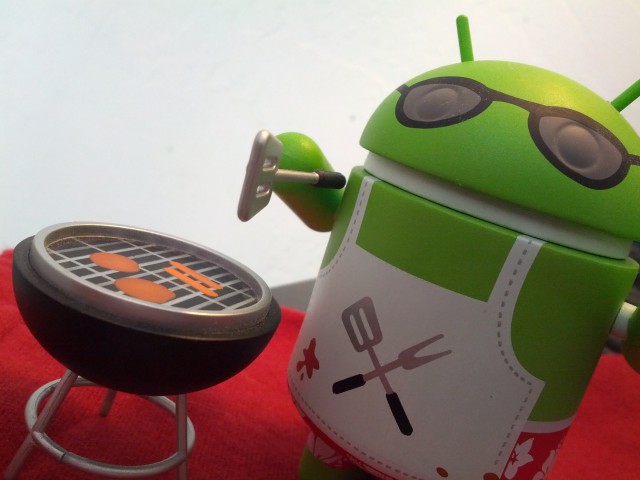 Microsoft held its yearly shareholder meeting this week in Bellevue, Washington. According to executive vice president and chief financial officer Amy Hood, the company did well during the fiscal year of 2015 and it has already reported a strong start when it comes to the current fiscal year.

However, former CEO of Microsoft Steve Ballmer was displeased with the level of disclosure at the meeting concerning Microsoft’s revenue. He believes that revenue is a key metric and that it should be reported as opposed to the run rate.

Lately Microsoft has been pushing its vision of one Windows 10 across all devices. By allowing developers to write universal applications that work across a variety of platforms the company hopes to close the app gap that exists between Windows phones and their competitors. This would allow Windows Phone to have access to many popular apps already available on iOS and Android, for example Snapchat.

Ballmer believes that this course of action will not work and the easier way to close the app gap would be to allow Windows Phone to run Android applications.

Microsoft may be considering this has a back up plan being that the company already has two projects in place to try and accomplish this: Project Islandwood to port iOS apps and Project Astoria to port Android apps.