Adele '25' blows the roof off of digital music sales 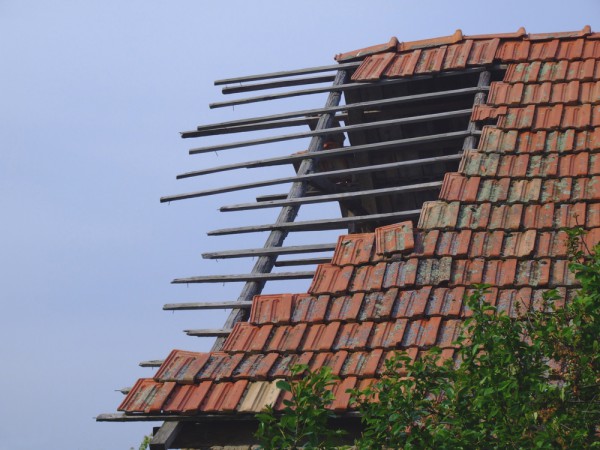 Hello from Adele. The artist has had two critically acclaimed albums already in her young career, but nothing prepared anyone for the latest offering. 25 is the new album and it seems to be an incredibly hot commodity right now, at least according to new statistics released for the first week of sales.

Unsurprisingly, digital was at the top of the list with iTunes leading the way with 1.5 million sales. It was followed by Amazon at a distant 243,000 and Google Play at 55,000. In between were physical locations Target and Walmart.

Perhaps the most shocking number that comes out of all this is that the record sold at a rate of 5.6 copies per second during the first week.

The infographic below, provided by Billboard, breaks things down further, including regions in the US. It seems that the Southeast is most fond of the singer as it had the highest rate of sales.