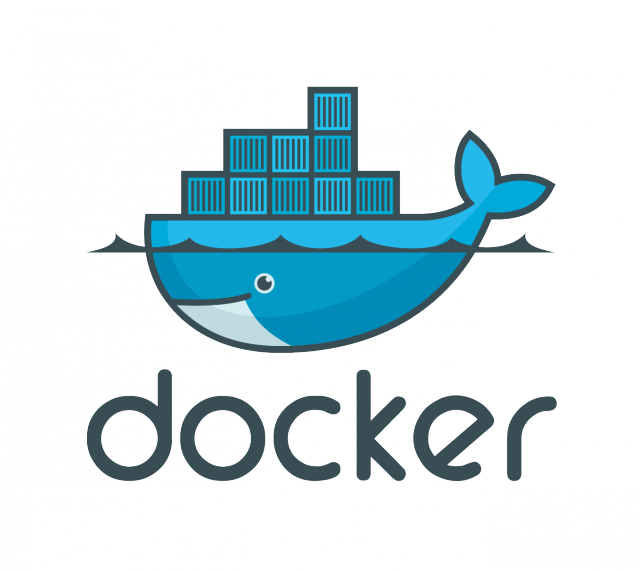 Considering it only came into existence in 2013, Docker has experienced a monumental rise in both the consumer and business markets. From such humble beginnings, (the earliest version of the technology was developed by founder Solomon Hykes in his mother’s basement), Docker has managed to secure a number of high-profile partners and earlier this year received a valuation in excess of $1 billion. But what exactly is Docker?

According to the company itself, "Docker allows you to package an application with all of its dependencies into a standardized unit for software development". The way in which Docker does this is through a software feature known as a container. These containers encompass everything that a piece of software needs to operate, including code, system tools, system libraries, runtime -- essentially anything that can be run on a server. In this respect, the way in which Docker enables infrastructure virtualization is nothing new, but in other ways it is really shaking up the virtual machine market.

Although Docker containers are similar to virtual machines in terms of resource isolation and allocation, they take a different approach to software architecture. Whereas virtual machines rely on a guest operating system to run their applications, even small differences between environments can result in a lot of unwanted complexity and headaches for IT managers. Docker containers, on the other hand, share their operating system (in this case the Linux kernel) so they run as isolated processes regardless of the host operating system.

As Docker proudly admits, this means that its containers can "run on any computer, on any infrastructure and in any cloud". The portability, flexibility and simplicity that this enables, is a key reason why Docker has been able to generate such strong momentum.

For software development firms, there are many benefits of using Docker. Firstly, the flexibility offered by Docker containers means that engineers can focus on delivering a product to their customers. Rather than spending time on compatibility issues and different programming languages, they can instead focus on innovative new features, improving the user interface and correcting coding flaws.

Software companies can also rest easy that their application will deliver a consistent performance regardless of the infrastructure being used by the host device. Normally, developers would have to manage several different dependencies and configurations for each environment, but with Docker that’s no longer necessary.

As a result, Docker has enabled businesses to ship software at a much faster rate than was previously possible. Docker containers can also be scaled up or down, depending on demand in just seconds, meaning that resources are used more efficiently. When it comes to serving updates and patches, Docker containers also offer ease-of-use.

Problem containers can be isolated and engineers can roll back to the relevant stage in the software development cycle, make the required changes and push the upgraded container back into action. The isolation provided by each container means that making these changes causes far less disruption to other software compared to other development approaches.

This has enabled a faster and more dynamic approach to software creation -- in fact, recent research suggests that Docker accelerates application delivery by as much as 600 percent.

For businesses that use a lot of software packages, Docker also has its advantages. As well the portability that containers provide, companies will discover that they no longer need a separate virtual machine for each application that they’re using. This can greatly reduce the amount of processing power required, giving businesses the freedom to embrace more applications or simply streamline their operations.

Docker is not only important for businesses in terms of the advantages it can offer. Because it is an open source project, it feeds into the spirit of collaboration and connectivity that more and more organizations are getting on board with.

For Docker, and many other open source technologies, this means that the community is just as important as the software itself. By creating a common framework for developers and system administrators to work from, Docker has enabled the distribution and sharing of content. The Docker Hub lets software engineers distribute and manage images and get others to test their applications seamlessly.

It’s also not just individual developers that are part of the Docker ecosystem either. Partnerships are in place with some of the world’s largest technology companies, including the likes of Amazon and Microsoft. Similarly, Google has released its own Docker container management and orchestration tool called Kubernetes, while Rackspace chief technology officer John Engates admits that, although his company were initially skeptical of Docker, they are now fully on-board.

"Docker is the next generation of virtualization and we’re proud to be on the cutting edge of one of the major transformations in IT", he said. "Our hope is that the Docker open source project will be a key component of a planet scale cloud".

Having highlighted the many benefits of the Docker open source project, it is important for businesses to realise that it might not be suitable for every situation. Some applications may have too many complexities to fit neatly in a container and issues can also arise regarding replication, scheduling and install services.

The simplicity that is one of Docker’s main selling points is also one of its weaknesses. Legacy software, in particular, can prove problematic, so it’s unlikely that Docker will kill off virtual machines completely. Many businesses are continuing to use VMs for certain apps, while embracing Docker for others.

What the future holds for Docker in the business environment is difficult to say, particularly as it is still a relatively young project. The fact that other companies, such as Canonical and Joyent, are now offering rival container services is a good sign for the technology, as greater competition will likely result in better services for all concerned.

In the meantime, businesses from a broad range of industries could stand to benefit from the unique approach to software development and management offered by Docker.