How fast is Google's quantum computer compared to a PC? 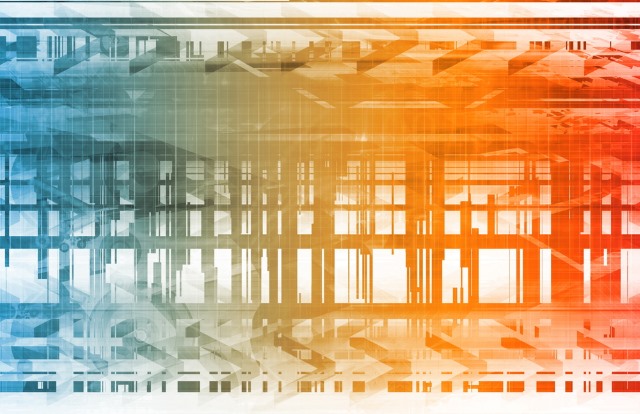 Even Google’s artificial intelligence research labs can sometimes find that they just don’t have enough computing power available to them. This is despite Google owning powerful computers that just about any country in the world.

As a result of finding some problems in the AI field too difficult to solve using conventional computers, Google has turned its interest to quantum computers. These systems can solve problems that traditional PC computers just cannot handle. This is because quantum systems tap into the mystic world of quantum mechanics.

To satisfy its ambitions, Google acquired the Canadian company D-Wave Systems as part of its ambitious plans to accelerate their machine learning programs, which will facilitate everything from faster search to health focused businesses. Google’s interest was fueled by its desire to get hold of the D-Waves x-2, the first quantum computer that has a 1,000 qu-bits quantum processor, which Google claims is 100 million times faster than a conventional one core PC.

Google’s Hartmut Neven, head of the Quantum AI Lab, explains: "We found that for problem instances involving nearly 1,000 binary variables, quantum annealing significantly outperforms its classical counterpart, simulated annealing. It is more than 10 to the power of 8 times faster than simulated annealing running on a single core".

Some serious caveats around the D-Wave’s computer as it can perform only a limited set of quantum calculations, and just a few people know how to shape problems suitably for its purpose. As a result, Google has running only limited test operations on the D-Wave system, rather than the code used in the company’s day-to-day operations.

Despite being confident that its quantum computer can blitz a single-core PC -- others have been skeptical about the D-Wave x-2’s capabilities -- the technology is unlikely to move into production anytime soon, as Neven explained.

"While these results are intriguing and very encouraging, there is more work ahead to turn quantum-enhanced optimization into a practical technology".

16 Responses to How fast is Google's quantum computer compared to a PC?