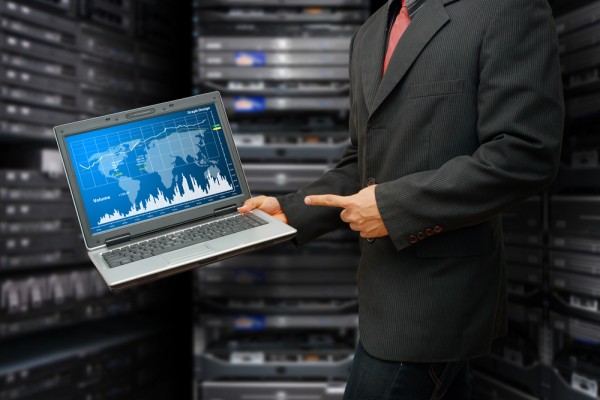 According to the results of a new survey, 84 percent of CIOs believe their organization can analyze data in real-time, however, only 42 percent of developers agree with that statement.

This difference of opinion is one of the findings of the study by in-memory data platform specialist VoltDB. Where 91 percent of CIOs, IT managers and developers do agree is that real-time streaming data analysis can have a positive impact on their company's bottom line.

Other findings are that 48 percent of developers believe the biggest obstacles to responding and acting in real time are budget and internal resource constraints, compared to only 18 percent of CIOs that feel the same way.

"While there's increasing recognition that competitive advantage depends on how quickly you can use data to make your business smarter, more engaging, responsive and interactive, there's a gap in understanding how to effectively deploy the solutions that will have the most impact," says Peter Vescuso, vice president of marketing at VoltDB. "With the industry’s only purpose-built architecture for fast data, VoltDB powers mission-critical applications with new levels of features, functionality and performance, helping customers realize more value from the enormous amounts of live data entering their organizations".

More information on the results is available on the VoltDB blog and there's a summary of the findings in infographic form below.