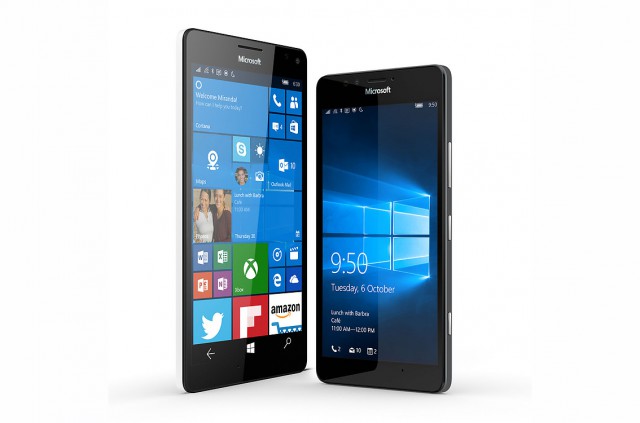 Windows 10 Mobile was officially introduced in November, launching alongside Lumia 950 and Lumia 950 XL. But, even though it was deemed ready for prime time, Microsoft released a new build of its latest smartphone operating shortly after, to fix various issues reported by users of the two new flagships. And, now, there is a new firmware available too.

For those who may not be familiar with the difference between a firmware update and a Windows 10 Mobile update, the former, in this case, adds changes that only pertain to Lumia 950 and Lumia 950 XL while anything new in the latter would affect all devices that run the tiled smartphone OS.

According to Microsoft, here is what users can expect:

The firmware update is reported to be offered starting in Europe, and is expected to be gradually rolled out. The software giant points out that its availability is dependent on carrier approvals, so it may take a while before it reaches all users.