BlackBerry will only release Android devices in 2016 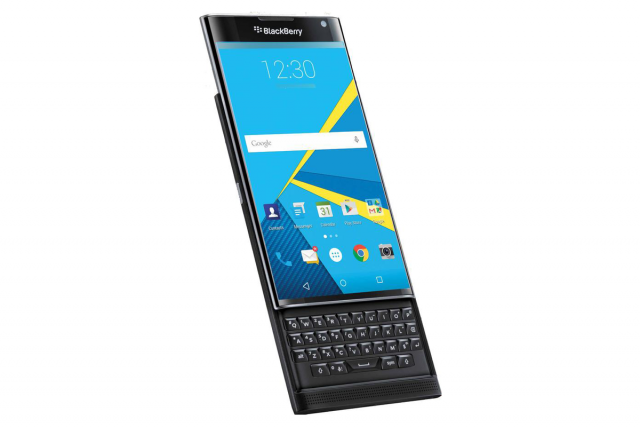 BlackBerry has heralded the new year with a new move -- that is, to shift to Android for its upcoming devices in 2016.

In BlackBerry’s statement, company CEO John Chen said that its BB10 operating system will take a back seat this year as the company intends to launch two Android-powered devices to accompany the BlackBerry Priv.

Nonetheless, the physical keyboard -- a prominent feature among BlackBerry phones -- will likely remain in in the new devices’ form factor to stand out among other Android powered smartphones in the market today.

Chen declined to comment on the expected timing of the phones’ release.

Chen also said that the reception of the BlackBerry Priv has been good so far. "I’m taking a cautiously optimistic view", he adds. The Priv will roll out to 31 countries and with an expected price drop after some time. Priv currently costs around $699.

Despite the shift in direction in 2016, BlackBerry will continue to offer the BlackBerry Classic with the BB10 operating system, however, new phones won’t receive it.

Chen is positive about the profitability this year, and wishes to release newer devices carrying the BB10 software in the longer term. Earlier, the company CEO stated that he sees 2016 as the make-or-break year of the company in terms of raking in profits.

8 Responses to BlackBerry will only release Android devices in 2016