Using Amazon Echo to control your home? There's a minor change you need to know about 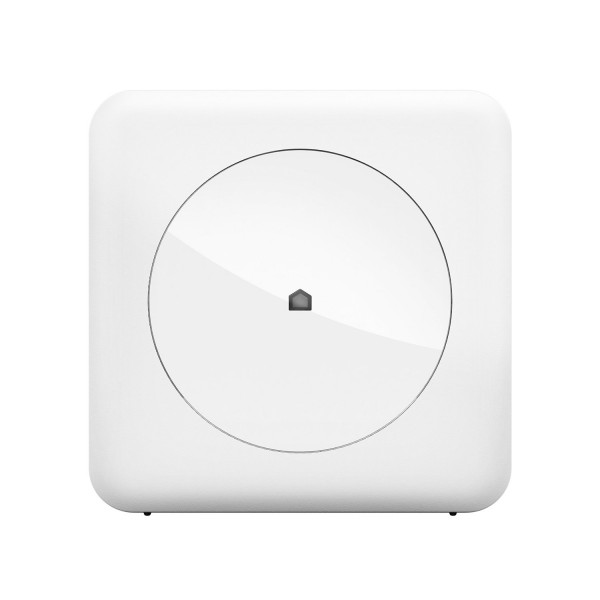 It may be a minority who use the Amazon Echo to control home automation, in fact it likely is. But there are folks who do it, and it can, and usually does, work pretty well. It's one of those features that isn't advertised, but a nice Easter egg when you find it.

You head into the menu and click settings and locate "connected home" to find all of the devices and hubs that are compatible with the retailer's version of artificial intelligence.

However, there's been a minor change in the latest version of the Alexa app, and it may not affect many of you, but if you're like me then it leaves you baffled. I use a Wink Hub linked to Alexa to control GE Link bulbs in my home. As there are multiple ones they are set into groups with names like "living room".

Previously I could say "Alexa, turn on / off living room lights". But with the latest update, which did bring me Jeopardy!, that stopped working. I initially reset the hub (three times). I flipped the switch off and on to control lights manually (the antiquated way). I disabled and re-enabled the group in the Alexa app and switched light bulbs off and on via the Wink app (which worked just fine, meaning it wasn't the hub).

Turns out you now have to say the exact name, and nothing but that. "Alexa, turn on living room". You can't affix lights to the end -- or you can, if you rename the group "living room lights". I contacted an Amazon representative about this and was told the company had several complaints and confused people. There may be a variable added in a future update to rectify this change, however, this was the way it was originally intended to work.

I'm not changing the group name, I'll just get used to the new way and leave off the word "lights". If you're using this feature then you can make your adjustments according to personal preference.

UPDATE: Amazon has contacted BetaNews to let us know it fixed this issue and I am happy to report that the fix does indeed work.

9 Responses to Using Amazon Echo to control your home? There's a minor change you need to know about