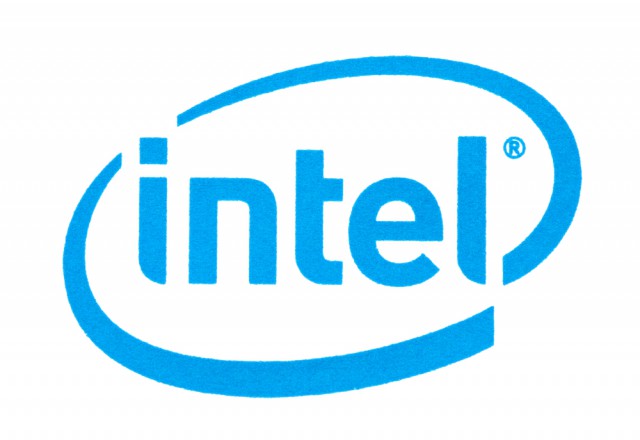 A bug in Intel’s Skylake architecture was discovered by a team of mathematicians called the Mersenne Community. The group has been using Intel systems to search for prime numbers for the past 20 years and had yet to encounter any problems until now.

According to the Mersenne community, they experienced system freezes while running GIMPS (Great Internet Mersenne Prime Search) Prime95 software. By employing tens of thousands of machines to run hand-coded assembly language 24 hours a day, this group has found all of the record prime numbers during the last 20 years.

Previous versions of Intel’s chipset were able to perform the Mersenne community’s research without any hiccups. The mathematicians were quite surprised that Intel’s latest Skylake chips were causing system slowdowns under certain program parameters that they were able to reproduce.

Intel was very interested in the slowdowns the Mersenne Community experienced and wanted more information on their systems and the programs they were running to better understand and hopefully solve the issues they were experiencing. The company asked a variety of questions in regard to the system configurations and parameters used in order to replicate and develop a solution to these freezes.

Intel’s engineering department has been able to identify the issue that affected the Mersenne Community’s systems. Apparently the issue occurs when a system is under complex workload conditions which cause unpredictable system behavior.

Intel has now fixed the issue and has sent a patch to its hardware partners which will be distributed via BIOS updates.