Security vulnerabilities, exploits are on the rise 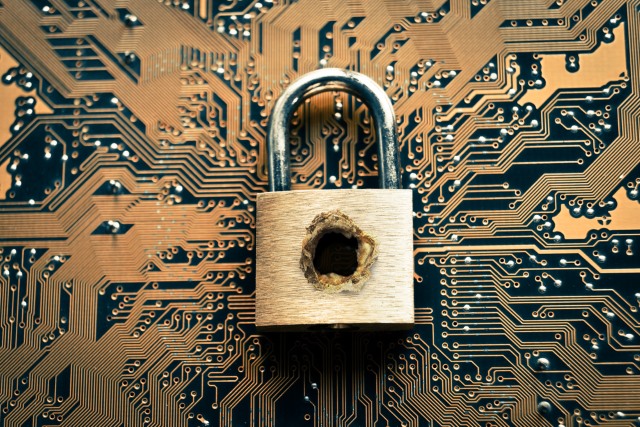 Those are the results of a report by Bromium, a company which deals in threat isolation in service of data breach prevention. Its report, entitled Endpoint Exploitation Trends 2015 analyzed the security risks of popular websites and software.

Malvertising was also persistent; out of the top 1000 Alexa sites, 27 percent had malicious advertising on them. To make things worse, 2015 has seen the return of Macro malware, malicious code pretending to be legitimate Microsoft Office documents. Angler Exploit Kit remained the most popular choice for attackers, and on top of it all ransomware doubled.

Since 2013, a type of attack in which crooks are demanding ransom in order to either decrypt disks which were previously taken over, or in order to stop a DDoS attack, has become one of the most common attack trends. The number of ransomware families increased 600 percent in the past two years.

"Attackers focus on high value targets with the path of least resistance, which means that attack vectors may shift as previously vulnerable software implements new security to mitigate attacks", said Rahul Kashyap, EVP, Chief Security Architect. "We have seen Microsoft take great steps to improve the security of Internet Explorer and Windows, which has forced attackers to focus on Flash exploits, malvertising and macro malware delivered through phishing emails".

One Response to Security vulnerabilities, exploits are on the rise