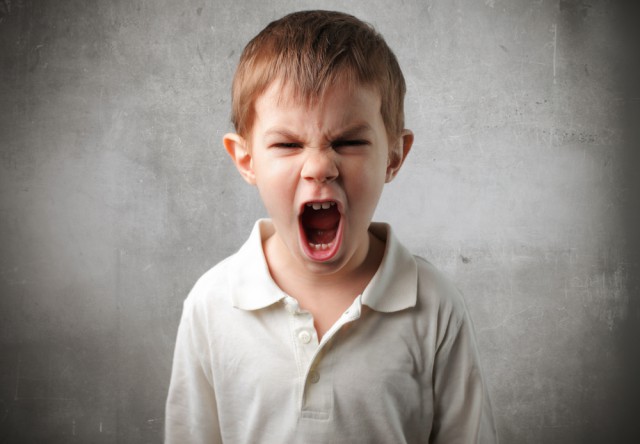 Microsoft's aggressive pushing of Windows 10 is becoming legendary, with everything from irritating nag screens, to automatic downloading of set up files. Now things are taking a slightly different turn as the company says that after July 17, 2017, 6th generation Intel Core Skylake processors and other nextgen CPUs will no longer be supported for Windows 7 and Windows 8.1.

The announcement comes somewhat out of the blue, and is all the more surprising considering Microsoft's track record of lengthy support periods. Once the new deadline is reached, Microsoft says that it will only release the "most critical" security patches to these now-unsupported platforms, and even then the patches will only be made available if they do not "risk the reliability or compatibility" of other systems.

Microsoft has been boastfully shouting about how many Windows 10 installations there have been since launch, but this latest move suggests that things are not moving as quickly as expected in the enterprise arena. In a blog post entitled Windows 10 Embracing Silicon Innovation, Executive VP Terry Myerson announced a number of "clarifications to [...] support policy". Of course, there is nothing to stop owners of nextgen processors from installing Windows 7 or 8.1 -- it just means that there will be no support from Microsoft. The company does provide some explanation for the decision, but it is likely to lead to further questions:

At the same time, we know many of these customers continue to rely on Windows 7 for its well understood reliability and compatibility. Windows 7 was designed nearly 10 years ago before any x86/x64 SOCs existed. For Windows 7 to run on any modern silicon, device drivers and firmware need to emulate Windows 7's expectations for interrupt processing, bus support, and power states -- which is challenging for WiFi, graphics, security, and more. As partners make customizations to legacy device drivers, services, and firmware settings, customers are likely to see regressions with Windows 7 ongoing servicing.

It's interesting to note that while Windows 7 is singled out for its "understood reliability and compatibility", the same description is not applied to Windows 8.1 despite it receiving the same support treatment. For home users this is unlikely to be too much of an issue -- although obviously there are some people who will be affected -- but it is a different story for enterprise customers. With this in mind, Microsoft has created a program that means the company will provide support for a range of Skylake devices, as detailed by PC World:

This list, which Microsoft will continue to update, specified which devices will be singled out for special attention.

For the listed systems, along with our OEM partners, we will perform special testing to help future proof customers' investments, ensure regular validation of Windows Updates with the intent of reducing potential regressions including security concerns, and ensure all drivers will be on Windows Update with published BIOS/UEFI upgrading tools, which will help unlock the security and power management benefits of Windows 10 once the systems are upgraded.

Microsoft's announcement is an interesting one -- not just for what it means, but for the way in which it was delivered. This is a fairly significant change (or 'clarification' if you like) to support policy, but it was hardly shouted from the rooftops. The blog post from Myerson also manages to bury the meat of the announcement by starting off with singing praise from partners and customers about how excited they are to be working with Microsoft and upgrading to Windows 10.

As noted by Anantech, it is a little surprising that an announcement has not been forthcoming from Intel. But it does mean that fingers of blame will be pointed at Microsoft rather than individual manufacturers when companies discover that their hardware is no longer supported by the operating system they want to use. Is it a smart move on Microsoft's part that will ultimately be well-received, or is it a worrying development that sees the company exerting too much control over enterprise customers? Only time will tell.