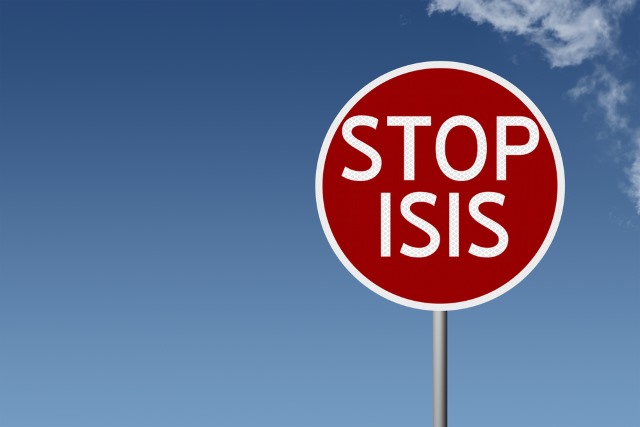 You can say what you like about ISIS, but it certainly knows how to do propaganda. In fact, the group can pretty much sit back with its feet up -- when it's not busy, you know, killing people in increasingly horrific ways -- as web users the world over are only too happy to do the legwork and spread the shocking imagery on its behalf. But Google has had enough and wants to drive ISIS from the web to the dark web.

While many would question the value of pushing the terrorist group further underground and encouraged to use ever-more secretive tools, Google believes ISIS propaganda doesn't belong on the open web, but should only be accessible through the like of Tor. Jared Cohen, director of Google Ideas believes it makes sense to drive Islamic State to the dark web to try to blunt its propaganda.

Cohen made the suggestion during a speech at Royal Institute of International Affairs at Chatham House. It's a proposal which is likely to divide opinion, standing at odds with the idea of freedom of speech whilst having the ultimate aim of reducing terrorism. ISIS has done an incredibly good job of infiltrating the public consciousness through clever use of social media, and the dissemination of shocking footage that people are only too happy to share -- something which "has managed to create an exaggerated sense of their (ISIS) size online".

But Cohen believes that the group should be stopped from taking advantage of the internet as a whole. He said:

What is new is that they're operating without being pushed back in the same internet we all enjoy. So success looks like Isis being contained to the dark web. What Isis is doing is reflective of the times, as opposed to some sort of new sophistication that magically appeared.

Faced with the use of the open web to blatantly seek new recruits, Cohen suggests that the only real way to fight back is to limit the group's audience, and this can only be achieved by limiting it to the dark web. He called on social networks to close down any accounts associated with ISIS. He describes ISIS (incorrectly, many would say) as "not a tech savvy organization", despite having developed its own secure messaging apps.

So the question is, does it make sense to try to cover the public face of ISIS with the aim of reducing terrorist propaganda, or will a shove to the dark web make the task of combating extremism more difficult?