IEEE: 2016 will be the year of the drone, but there's bad news for MP3 players, digital cameras, and wearables 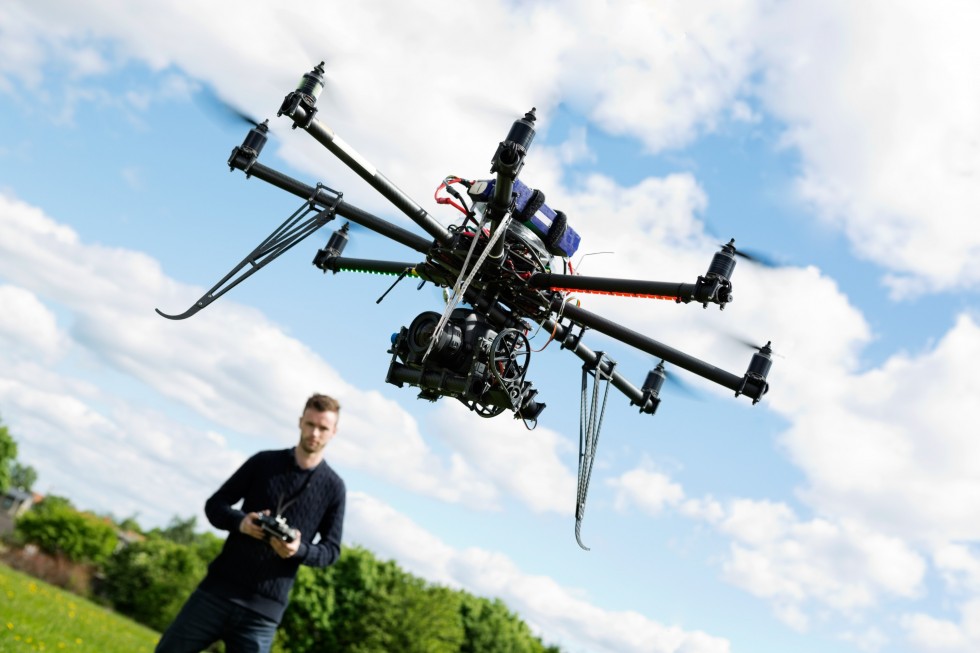 43 percent of UK consumers expect drones to be the most influential technology in 2016, according to IEEE’s annual survey, with smart phones (38 percent) and 3D printing (31 percent) close behind.

The online survey, conducted in November 2015, questioned over two thousand adults to find out what technology they expected to see more/less of. While the list of devices predicted to fall from favor included obvious tech like digital music players, standalone digital cameras (both 15 percent), and ebook readers (9 percent), some 8 percent of respondents declared wearables had had their day.

Kevin Curran, IEEE Senior Member and Reader in Computer Science at University of Ulster states: "It is no coincidence that the three technologies predicted to become redundant result from the success of one -- the smartphone. It is the defacto way to listen to music and read ebooks; it’s taken over the digital camera market and many believe it will also bring about the demise of the tablet and PC. With sensors now being added to phones, the future for wearables and scanners could be questionable too. Strangely, one of the smartphone uses which is declining is making phone calls".

When asked which technologies respondents would like to see more of this year, home automation (20 percent), electric cars (19 percent) and 3D printing (17 percent) topped the bill.

7 Responses to IEEE: 2016 will be the year of the drone, but there's bad news for MP3 players, digital cameras, and wearables