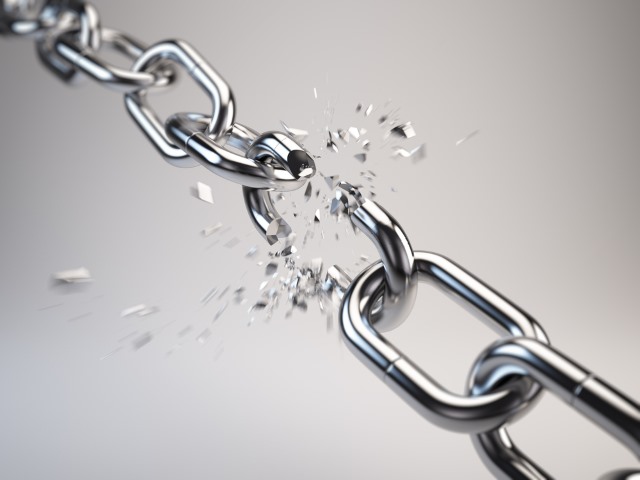 The US is not afraid to throw its weight around; it likes not only to be involved in things, but to be in control. For decades, ICANN (Internet Corporation for Assigned Names and Numbers) -- the non-profit organization that manages IP addresses and domain names -- has been overseen by the US Department of Commerce, much to the chagrin of people around the world. Most upset are those who point to the independent nature of the internet, and the need for any body with global power to be similarly indpendent. Later this year ICANN is set -- at long last -- to completely separate from the US government.

While this does hinge on US government approval, by the end of September, ICANN could instead be in the hands of businesses, individuals, and multiple global governments. While the changing of hands should not alter the way ICANN operates, it is hoped that it will go some way to restoring faith that may have been lost after revelations about online surveillance by the NSA and other US government agencies.

As well as calls from outside the organization, ICANN itself has been seeking independence from the US government for a number of years. In February, Congress will hear plans for how the transition process could work. The current contract between ICANN and the government is due to expire on 30 September -- unless there are governmental protests about how the handover could happen, this deadline should be allowed to naturally expire.

The new arrangement, announced back in March 2014, would introduce a great degree of diversity of oversight, although ICANN insists that despite the involvement of the US government, it has still been able to operate independently. In a recent interview, ICANN chief executive Fadi Chehadé said:

People have aggrandized the role of the US government in what we do. But the change is actually minimal. It's important symbolically because the US was really a steward for the Internet, but for day-to-day accountability, it is minimal.

It's a change that makes a great deal of sense. Considering the global nature of the internet, having one country with perceived leverage has understandably raised hackles. Chehadé says:

The status quo was no longer sustainable. The internet is no longer a side show. This is the digital century; it's the next industrial revolution. The prevalence of the internet as a platform that enables the digital century made it incredibly hard for ICANN to continue doing its critical role under the control of one party, whoever that party is, whether it is a government or a company.

Even if suspicions about US governmental involvement in ICANN is completely unfounded, a move to a more diverse structure should mean that it is better at self-policing and allows for far greater transparency and accountability.