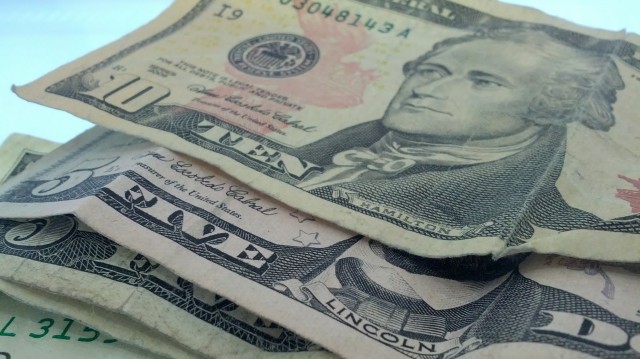 There’s been a new twist in the litigation between Oracle and Google over copyright infringement, after Oracle claimed Google breached copyright by inappropriate use of Java in Android.

A lawyer representing Oracle has now made the astonishing revelation, in court, that Google revenue from Android, since 2008, is $31 billion. This staggering figure relates to $22 in profit derived from Google’s two Android revenue streams, advertising on mobile Android platforms and the revenue it receives from sales on Google’s Android app store.

"Look at the extraordinary magnitude of commerciality here", Oracle attorney Annette Hurst told a federal magistrate judge. However, Google is furious as she revealed Android revenue and profit, which should have never been publicly disclosed. Indeed Google claims that Oracle's attorney improperly disclosed "extremely sensitive information" from documents that were marked "Attorney’s Eyes Only".

As a result, Google has urged the San Francisco federal judge to redact and seal portions of the public transcript of last week’s hearing, "Google does not publicly allocate revenues or profits to Android separate and apart from Google’s general business", the company said in the filing.

"That non-public financial data is highly sensitive, and public disclosure could have significant negative effects on Google’s business".