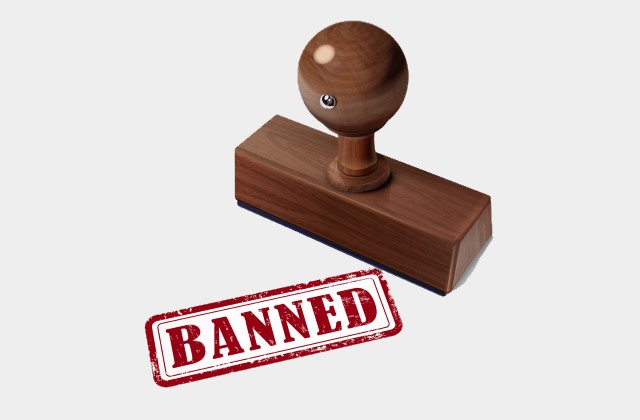 The Telecom Regulatory Authority of India (TRAI) has ruled in favor of net neutrality laws, effectively banning Facebook's beleaguered and controversial Free Basics program. In a win for net neutrality proponents, the telecom regulator ruled against "discriminatory tariffs for data services" saying that internet access should be provided on an equal basis.

Mark Zuckerberg's dream of connecting the entire world to the internet has met with controversy ever since it was first announced because of the way it only provides access to a limited number of websites from select Facebook partners.

Free Basics had already been temporarily banned back in December, but these served only to send Mark Zuckerberg on a PR campaign with renewed vigor. But it was all for nothing as regulators have officially stated that they believe the program creates an unfair marketplace.

TRAI has today issued the 'Prohibition of Discriminatory Tariffs for Data Services Regulations, 2016' that disallow service providers to offer or charge discriminatory tariffs for data services on the basis of content being accessed by a consumer. While formulating the regulations, the authority has largely been guided by the principles of net neutrality seeking to ensure that consumers get unhindered and non-discriminatory access to the internet.

In its ruling, the Telecom Regulatory Authority of India says:

Keeping in view India's large number of internet users and content producers, both of which are rising exponentially, the Authority has taken a view that prohibition of discriminatory tariff for data services is necessary to ensure that service providers continue to fulfil their obligations in keeping the internet open and non-discriminatory.