Court rules it is not illegal for GCHQ to hack computers 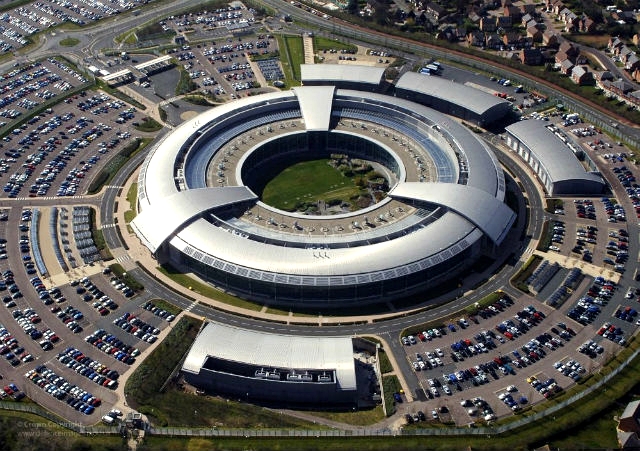 Privacy International has lost a court case that questioned the legality of GCHQ's hacking operations. The UK-based privacy and human rights charity launched a legal campaign after Edward Snowden revealed the spying and surveillance that was being carried out by the NSA and GCHQ.

In the course of the case, GCHQ admitted for the first time that it was involved in hacking devices and computers not only in the UK, but around the world. The Investigatory Powers Tribunal (IPT) ruled that activities such as the installation of keyloggers, the remote activation of microphones and cameras, and the use of malware by the intelligence agency is entirely legal.

With the UK government planning to implement the snooper's charter (or Investigatory Powers Bill) this year, surveillance has once again become big news. The ruling from the IPT today found that there is a balance "between the urgent need of the Intelligence Agencies to safeguard the public and the protection of an individual’s privacy and/or freedom of expression".

Privacy International is understandably displeased with the outcome of the case, and says it will continue to fight what it describes as "state-sponsored hacking". The charity's legal officer, Scarlet Kim, said:

This case exposed not only these secret practices but also the undemocratic manner in which the government sought to backdate powers to do this under the radar. Just because the government magically produces guidelines for hacking should not legitimise this practice.

The British government, however, is delighted with the result. Foreign secretary Philip Hammond said: "The ability to exploit computer networks plays a crucial part in our ability to protect the British public. Once again, the law and practice around our Security and Intelligence Agencies' capabilities and procedures have been scrutinised by an independent body and been confirmed to be lawful and proportionate". He says that the Investigatory Powers Bill will introduce even more surveillance opportunities for intelligence agencies.