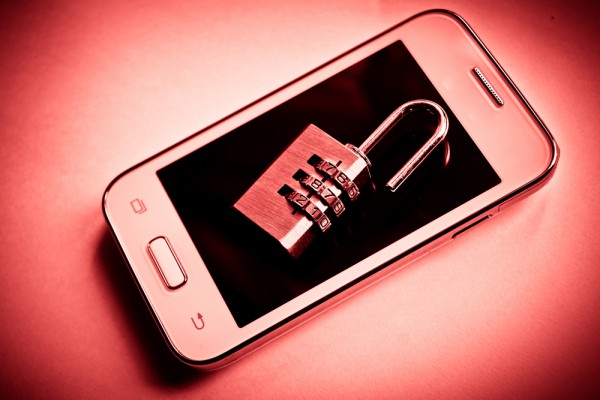 One would think that those attending a big technology show would be among the more savvy tech users, but sometimes they are the ones who maybe think they are above the fray and forget about the multitude of things that can go wrong whenever you are online.

To illustrate this problem, security firm Avast took a trip to Barcelona, where the Mobile World Congress show is underway. Much of the flow of people entering the airport were there to attend the show, though likely some tourists and business travelers were in the mix as well.

The results of the test conducted by researchers found that during the course of only four hours over eight million data packets were picked up, coming from more than 2,000 users who logged into the public Wi-Fi.

More information was gleaned from the test. 50.1 percent of users were accessing the service from an iPhone, 43.4 percent used an Android device and a scant 6.5 percent sported a Windows Phone handset.

61.7 percent utilized Google in some way, either searching for information or accessing a Gmail account. Other services detected included Yahoo, Spotify, Twitter and Facebook. There was even one percent who apparently were looking for love, as they accessed a dating app.

Perhaps scariest of all is that Avast was able to identify 63.5 percent of these people by both device and user ID.

"Many individuals recognize that surfing over open Wi-Fi isn’t secure. However, some of these same people aren’t aware that their device might automatically connect to a Wi-Fi network unless they adjust their settings", says Gagan Singh, president of mobile at Avast. "With most Mobile World Congress visitors traveling from abroad, it’s not surprising to see that many opt to connect to free Wi-Fi in order to save money, instead of using data roaming services. When taking this route, people should utilize a VPN service that anonymizes their data while connecting to public hotspots to ensure that their connection is secure".

All of this means that users really need to utilize a VPN when on the move, something we already knew, but seems lost on many folks, even those who really should know better.