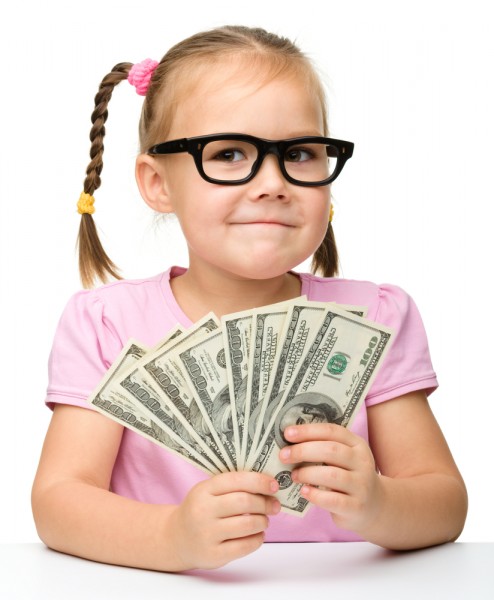 Many people look at hackers as bad guys, and yeah, some are. However, some of these people are actually good -- their work is beneficial for security. When they discover exploits, and report them, it can result in more secure software -- if companies listen, that is.

Google is a huge proponent of for-good hacking, and it even has its own Chrome Reward Program aimed at motivating these people. Basically, Google will pay hackers to find and report security issues in its Chrome software. Today, the company is upping the ante by increasing how much it will pay out.

The search giant shares the following two updates to the program.

Hey, who doesn't love money -- am I right? With that said, I am not sure that doubling the bounty will cause any hackers to work harder. In other words, $50,000 was already a huge sum -- if they couldn't do it for that, I am dubious that $100,000 will make a difference. But hey, I hope someone out there can win the big prize!

Does this program make you feel more confident about Chrome security? Tell me in the comments.