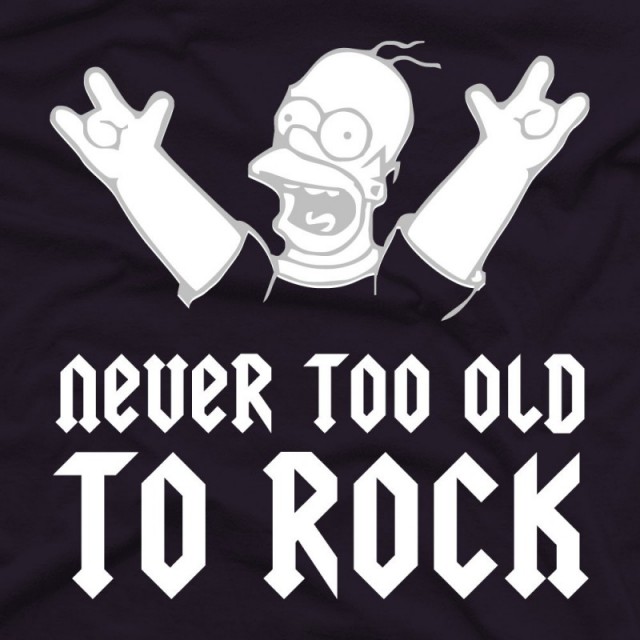 This is the promised second part of my attempt to decide if IBM’s recent large U.S. layoff involves age discrimination in violation of federal laws. More than a week into this process I still can’t say for sure whether Big Blue is guilty or not, primarily due to the company’s secrecy. But that very secrecy should give us all pause because IBM certainly appears to be flaunting or in outright violation of several federal reporting requirements.

I will now explain this in numbing detail.

SEE ALSO: Is IBM guilty of age discrimination? -- Part one

Regular readers will remember that last week I suggested laid-off IBMers go to their managers or HR and ask for statistical information they are allowed to gather under two federal laws -- the Age Discrimination in Employment Act of 1967 and the Older Worker Benefit Protection Act of 1990. These links are to the most recent versions of both laws and are well worth reading. I’m trying to include as much supporting material as possible in this column both as a resource for those affected workers and to help anyone who wants to challenge my conclusions. And for exactly that reason I may as well also give you the entire 34-page separation document given last month to thousands of IBMers. It, too, makes for interesting reading.

For companies that aren’t IBM, reporting compliance with these laws is generally handled following something very much like these guidelines from Troutman Sanders, a big law firm from Atlanta.  What Troutman Sanders (and the underlying laws) says to do that IBM seems to have not done comes down to informing the affected workers over age 40 of the very information I suggested last week that IBMers request (number of workers affected, their ages, titles, and geographic distribution) plus these older workers have to be encouraged to consult an attorney and they must be told in writing that they have seven days after signing the separation agreement to change their minds. I couldn’t find any of this in the 34-page document linked in the paragraph, above.

Here’s what happened when readers went to their managers of HR asking for the required information. They were either told that IBM no longer gives out that information as part of laying-off workers or they were told nothing at all. HR tends, according to my readers from IBM, not to even respond.

It looks like they are breaking the law, doesn’t it? Apparently that’s not the way IBM sees it. And they’d argue that’s not the way the courts see it, either. IBM is able to do this because of  GILMER v. INTERSTATE/JOHNSON LANE CORP. This 1991 federal case held that age discrimination claims can be handled through compulsory arbitration if both parties have so agreed. Compulsory arbitration of claims is part of the IBM separation package. This has so far allowed Big Blue to avoid most of the reporting requirements I’ve mentioned because arbitration is viewed as a comparable but parallel process with its own rules. And under those rules IBM has in the past said it will (if it must) divulge some of the required information, but only to the arbitrator.

I’m far from the first to notice this change, by the way. It is also covered here.

So nobody outside IBM top management really knows how big this layoff is. And nobody can say whether or not age discrimination has been involved. But as I wrote last week all the IBMers who have reported to me so far about their layoff situation are over 55, which seems fishy.

IBM has one of the largest legal departments of any U.S. company, they have another army of private lawyers available on command, they’ve carefully limited access to any useful information about the layoff and will  no doubt fight to the finish to keep that secret, so who is going to spend the time and money to prove IBM is breaking the law? Nobody. As it stands they will get away with, well, something -- a something that I suspect is blatant age discrimination.

The issue here in my view is less the precedent set by Gilmer, above, than the simple fact that IBM hasn’t been called on its behavior. They have so far gotten away with it. They are flaunting the law saying arbitration is a completely satisfactory alternative to a public court. Except it isn’t because arbitration isn’t public. It denies the public’s right to know about illegal behavior and denies the IBM workforce knowledge necessary to their being treated fairly under the law. Arbitration decisions also don’t set legal precedents so in every case IBM starts with the same un-level playing field.

So of course I have a plan.

IBM’s decision to use this particular technique for dealing with potential age discrimination claims isn’t without peril for the company. They are using binding arbitration less as a settlement technique than as a way to avoid disclosing information. But by doing so they necessarily bind themselves to keeping age discrimination outside the blanket release employees are required to sign PLUS they have to work within the EEOC system. It’s in that system where opportunity lies.

Two things about IBM’s legal position in this particular area: 1) they arrogantly believe they are hidden from view which probably means their age discrimination has been blatant. Why go to all this trouble and not take it all the way? And 2) They are probably fixated on avoiding employee lawsuits and think that by forestalling those they will have neutralized both affected employees and the EEOC. But that’s not really the case.

If you want to file a lawsuit under EEOC rules the first thing you do is charge your employer. This is an administrative procedure: you file a charge. The charge sets in motion an EEOC investigation, puts the employer on notice that something is coming, and should normally result in the employee being given permission by the EEOC to file a lawsuit. You can’t file a federal age discrimination lawsuit without EEOC permission. IBM is making its employees accept binding arbitration in lieu of lawsuits, so this makes them think they are exempt from this part, BUT THERE IS NOTHING HERE THAT WOULD KEEP AN AFFECTED EMPLOYEE FROM CHARGING IBM. Employees aren’t bound against doing it because age discrimination is deliberately outside the terms of the blanket release.

What are they going to do, fire you?

IBM will argue that charges aren’t warranted because they normally lead to lawsuits and since lawsuits are precluded here by arbitration there is no point in charging. Except that’s not true. For one thing, charging only gives employees the option to sue. Charging is also the best way for an individual to get the EEOC motivated because every charge creates a paper trail and by law must be answered. You could write a letter to the EEOC and it might go nowhere but if you charge IBM it has to go somewhere. It’s not only not prohibited by the IBM separation agreement, it is specifically allowed by the agreement (page 29). And even if the EEOC ultimately says you can’t sue, a high volume of age discrimination charges will get their attention and create political pressure to investigate.

Charging IBM is it can be done anonymously. And charges can be filed for third parties, so if you think someone else is a victim of age discrimination you can charge IBM on their behalf. This suggests that 100 percent participation is possible.

What will happen if in the next month IBM gets hit with 10,000 age discrimination charges? IBMers are angry.

Given IBM’s glorious past it can be hard to understand how the company could have stooped so low. But this has been coming for a long time. They’ve been bending the rules for over a decade. Remember I started covering this story in 2007. IBM seems to feel entitled. The rules don’t apply to them. THEY make the rules.

Alas, breaking rules and giving people terrible severance packages is probably seen by IBM’s top management as a business necessity. The company’s business forecast for the next several quarters is that bad. What IBM has failed to understand is it was cheating and bending rules that got them into this situation in the first place.