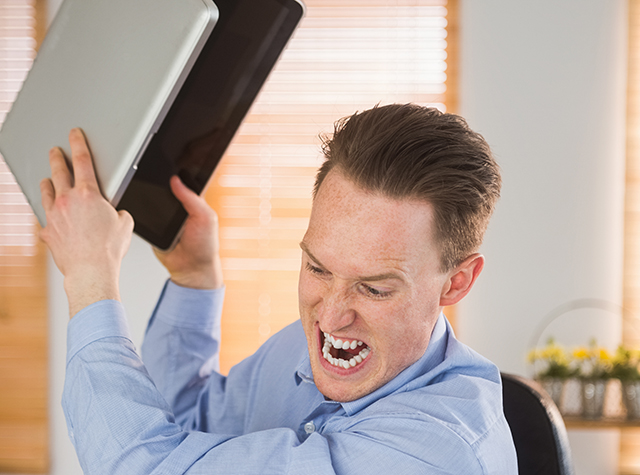 One of the big changes Microsoft introduced in Windows 10 was mandatory updates. It’s easy to see why the software giant believed this was a good idea -- reducing the number of unpatched systems is great news for everyone -- but it does mean when a bad update is released by Microsoft, everyone installs it.

Case in point is two new updates released this month that have created problems for some users.

Microsoft has started an official thread for updates KB3147461 and KB3147458 asking if anyone is seeing issues with them, and a lot of people are.

Problems reported by users following the installation of the updates (which rolled out on April 12) include broken apps, Start menu crashes, and crash loops and bluescreens.

I have used windows 10 for several months but the latest update has totally messed up many programs. I cannot access Microsoft store, Microsoft solitaire collection and several other programs.  I get a message that they require new app to download and use.  Can't get the apps as I cannot get into the store.   Very frustrated and wish I had stayed with Windows 7. Any suggestions?

When I first did today's updates after restart there were over 15 errors, before today's update only four errors the usual id 7031, numerous non start up services I didn't know what to do thought about restoring system to yesterday but after four restarts right in a row the errors stopped , I noticed after each restart it said please wait and it show configuring even though this was suppose to be all done after restart when updates were installed? Also noticed the three updates today were very slow installing and the restart after updates was also very slow, so I guess there is some kind of conflict, I will continue to watch for errors created by today's (4/12/16) updates.

Some of the many complaints just seem to be with Windows 10 problems in general, and don't actually relate to the two April patches.

Have you experienced any problems with the latest updates in Windows 10?