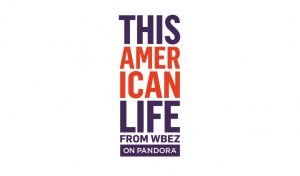 You may well have heard the popular radio show This American Life. It's broadcast out of Chicago, but syndicated around the US, and perhaps has an even greater footprint thanks to its podcast. Host Ira Glass has taken his idea for a little show and turned it into a force in media.

Despite the name, the shows are very much international, though they usually involve Americans, even in foreign locations. Glass also covers all sorts of incidents from the financial crisis to crimes. Now the long-running show is coming to Pandora, a platform known for its music streaming system.

Pandora highlights a few of the things we've learned while listening over the years:

If you want to listen to This American Life you'll need to add it to your stations. With that done you'll then get an assortment of past shows and also a new one each Monday, the same day the podcast is released.