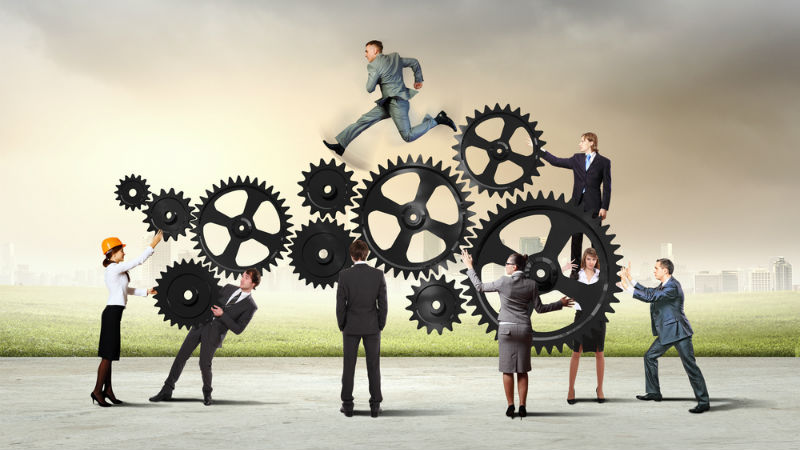 You have started down the road to DevOps. You have re-structured your teams and you are experimenting with DevOps tools and processes. You now understand that DevOps is a continuum that starts with planning and development and ends with deployment into operations. So where do you start your DevOps initiative?

DevOps projects tend to start in only one part of the continuum. Often, DevOps teams start with application build automation (development) or they start with automating the deployment of apps into operations. When the driver for DevOps is in the test organization, it is called Continuous Integration. However, it is also important to work to continuously expand automation across the continuum because for DevOps to pay off, there needs to be continuous automation from development all the way through to operations.

Test is like the Rodney Dangerfield of DevOps -- it gets no respect. But, that is all about to change. In a recent Gartner survey, over 50 percent of survey respondents listed test automation as a top enabler to DevOps success. This is really illustrative of the recognition that DevOps cannot succeed if only one part of the DevOps continuum is automated. In fact, the problem of test automation is particularly difficult and this means that the team that implements test automation is in a great position to lead DevOps initiatives beyond test.

Why is automating the various testing steps (regression, performance, stress, GUI, QA, Interoperability and security testing) so difficult? There are five key components that must be automated successfully:

Sandbox is a key enabler

Sandboxes are self contained infrastructure environments that can be configured to look exactly like the final target deployment environment, but can be created and run anywhere. For example, developers can create a sandbox that looks like the production environment -- from network and hardware to OS versions and software to cloud APIs. They do their development in that sandbox for a short period of time and when they are done they tear down the sandbox. Testers can do the same thing, and in addition, they can run a bunch of tests with the sandbox configured to look like their internal IT environment and then automatically re-configure the sandbox on the fly to look like the external cloud environment and run more tests. This allows them to test all of the possible environments that the application could run in without disrupting the actual production infrastructure.

Technically, what is a Sandbox? Intuitively we know that a sandbox is a protected space where you have complete control and others are allowed in only if you invite them. You can bring in your own toys to the sandbox and make anything you want in the sand. Just stomp it out if you don’t like it and start over. Technically, sandboxes follow these same rules. A number of vendors are now providing Sandbox solutions (some are called "Environment as a Service") that have a simple interface for creating any target infrastructure environment and configuring it with as much control as you want. They allow you to bring applications, tools, tests and automated processes into that sandbox. They provide protections so that others cannot mess with any infrastructure that you are currently using in your sandbox. They provide reservation and scheduling for many people so that whole teams of developers and/or testers can share physical and virtual infrastructure on-the-fly for hours, days or weeks at a time. Finally, a good Sandbox solution can be triggered from the outside (for example, from a Devops tool).

Continuous integration is a great place to start DevOps initiatives because test teams already recognize the value of automation and they are already thinking about how to replicate the underlying production environment early in the DevOps cycle. The methodologies and tools used for test automation can often be the building blocks for automating the end to end DevOps cycle. 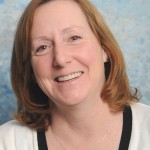