Businesses open to hiring ex-hackers to beef up security 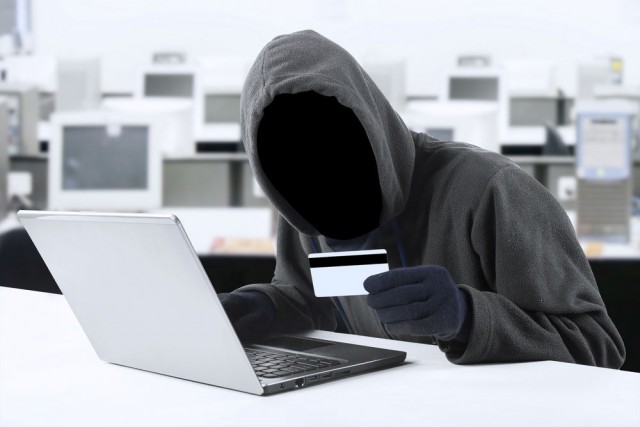 The Hollywood scenario where people hire ex criminals to do their bidding, as no one else seems to have the necessary skills, has been replicated in real life, according to a new report by cyber-security service provider SecureData.

SecureData says more than a third of businesses (34 percent) would have no problems hiring an ex hacker to compensate for the lack of in-house cyber-security skills. I just wonder how you classify someone as an "ex hacker".

Whatever the definition may be, the situation is obvious -- there’s a serious lack of skilled security experts, and businesses need to handle it, one way or another. According to SecureData, 97 percent of businesses believe data-driven security is a prerequisite for a modern cyber-security strategy, yet almost half (47 percent) reported a serious skill shortage.

And usually, businesses are completely unprepared for a cyber-attack: just eight percent feel equipped to produce contextual threat intelligence, yet 80 percent are responding to incidents in-house.

"The IT security skills shortage isn’t a new debate, but it has now reached a point where it’s critical for businesses to think like the bad guys to stay one step ahead", said SecureData CEO, Etienne Greeff.

"Firms are moving from reactive, device-led protection strategies, to proactive detection and response, empowered by intelligence-led visibility and control", adds Greeff. "But a mass of information isn’t intelligence; this raw data must be transformed by people with an offensive mindset and combined with processes and technologies to yield intelligence that’s both useful and useable".