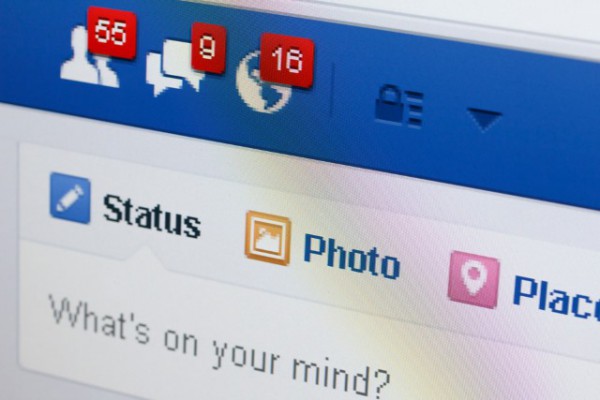 Facebook has faced accusations of interfering with the headlines that appear in Trending Topics, censoring conservative stories. While admitting to a left wing bias in Silicon Valley, the social network has denied supressing the appearance of right wing news.

However, leaked internal documents show that there is a very structured and controlled process in place that sees employees -- rather than algorithms -- influencing the news that Facebook users see. The documents reveal that there is an editorial team in place, with stories being ranked and promoted by hand. Perhaps just as worrying is the revelation that a very small number of news sources are used by Facebook.

Facebook places great prominence on just ten high-profile sites to determine whether to promote stories to Trending Topics. Employee guidelines seen by the Guardian state: "You should mark a topic as 'National Story' importance if it is among the 1-3 top stories of the day. We measure this by checking if it is leading at least 5 of the following 10 news websites: BBC News, CNN, Fox News, The Guardian, NBC News, The New York Times, USA Today, The Wall Street Journal, Washington Post, Yahoo News or Yahoo".

With perhaps the exception of Fox News, it could be argued that these ten sources have a liberal or left leaning stance -- something that will do little to calm the accusations of suppressing right wing stories. Facebook has admitted that it has "a series of checks and balances in place to help surface the most important popular stories", which is at odds with Facebook's Tom Stocky insistence that "these guidelines do not permit [...] the prioritization of one viewpoint over another or one news outlet over another".

He also said: "We do not insert stories artificially into trending topics". Speaking to the Guardian, former news editors from Facebook have said that this certainly does happen. Justin Osofsky, Facebook's vice-president of global operations also stands by the news processes that are in place:

Trending Topics uses a variety of mechanisms to help surface events and topics that are happening in the real world. In our guidelines, we rely on more than a thousand sources of news -- from around the world, and of all sizes and viewpoints -- to help verify and characterize world events and what people are talking about. The intent of verifying against news outlets is to surface topics that are meaningful to people and newsworthy. We have at no time sought to weight any one viewpoint over another, and in fact our guidelines are designed with the intent to make sure we do not do so.

It has been some time since Facebook relied solely on an algorithm to drive Trending Topics, but the social network seems to be going to great lengths to try to deny that human involvement could have any influence on output. The moment an editorial team is involved, judgment calls are made and -- even with the best will in the world -- personal bias, however subtle, starts to creep in. The leaked documents show that there is a hierarchy of editors:

You can browse through the full Trending Review Guidelines document over at the Guardian.