Consumers don't trust companies with their data, but they're willing to share personal info 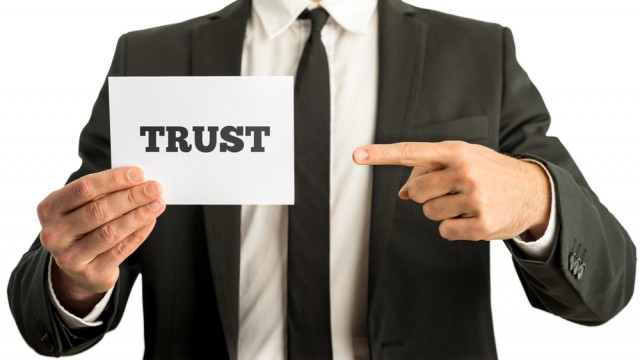 Consumers in the EMEA region (Europe, Middle East, Africa) are fairly skeptical about companies keeping their data safe, but are willing to share personal information to get something in return anyway.

Those are the results of a new and extensive research by F5 Networks, which had asked more than 7,000 consumers in UK, Germany, France, Bene, United Arab Emirates, Saudi Arabia and Poland about their online shopping habits, and data attitudes.

Almost three quarters (70 percent) of consumers fear data they share with private companies would end up in the wrong hands. Just above two thirds (64 percent) are afraid the data will become compromised.

"There are clear differences in the type of companies that consumers trust with their data", Mike Convertino, CISO and VP, Information Security at F5 Networks commented. "Companies with a traditional focus on security, such as banks, are by far considered the most trustworthy but interestingly, we share the most information with social media channels despite the fact that we trust these companies the least to keep our data safe. Regardless of the industry, any consumer facing organization needs to ensure that its protection is in line with its customers increasing demands".

There were different results in different countries, with the UK being the country where consumers would most often give nothing (33 percent).

One Response to Consumers don't trust companies with their data, but they're willing to share personal info