Brazil a major cyber security risk ahead of Olympics 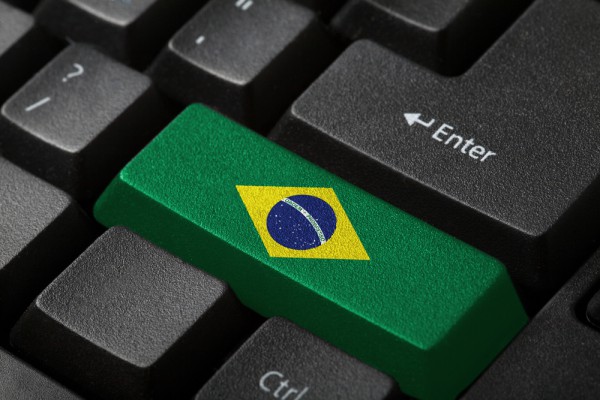 There have been plenty of concerns in the news over Brazil's readiness to host this year's summer Olympics, ranging from the Zika virus and political unrest to poor ticket sales.

A new report from BitSight Technologies highlights cyber security concerns too with security performance of companies in Brazil among the worst in the developed nations, meaning business dealings in this region could come with serious risk.

BitSight researchers analyzed the security performance of a random sample of 250 companies per country from the United States, the United Kingdom, Singapore, Germany, China and Brazil. They used this information to create a Security Rating taking into account things like machine compromise rates, SSL vulnerabilities, peer-to-peer file sharing, email security protocols and more.

Among the study's findings are that companies based in Brazil have the lowest aggregate Security Rating, while companies in the UK and Germany have the highest. Brazil and the US have the poorest performance when it comes to preventing and mitigating botnet infections, with Germany and the UK once again performing best.

"Along with operational, financial and legal risk, cyber risk should be a key consideration when extending operations globally. This includes understanding the risk associated with sharing sensitive data with global partners and vendors," says Stephen Boyer, co-founder and CTO of BitSight Technologies. "Just as business practices and laws differ across countries, so do cybersecurity practices. When expanding globally, it is imperative to communicate best practices and establish a standard of security performance that can be implemented across the entire supply chain".

You can find out more about the findings in the full report which is available from the BitSight website.