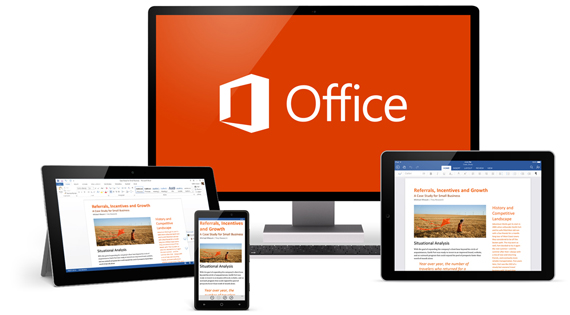 It feels like we complain about Microsoft a lot here. We do; in recent months there has been a lot to get upset about. There has been a lot of negativity surrounding Windows 10, so let's have a change of subject. Now Microsoft is spamming the Android notification tray with ads for Office.

The notification tray in Android serves a very specific purpose. There's a clue in the name -- and it's nothing to do with advertising. Android user Thom Holwerda was upset this week when Microsoft Office for Android starting to spam him with ads for apps he already had installed. There are many questions here, one of which is why is Microsoft ignoring Google's guidelines and using the notification tray to display ads?

Thom, from the website OSnews, found that the copy of Word he had installed on his Nexus 6P was spamming him with ads for Excel and Powerpoint... which he was already using. He describes the activity as a 'new low' and poses a number of questions:

We agree. Microsoft has a lot to answer here. The Windows 10 upgrade debacle shows that it's not unknown for the company to get things wrong. I contacted them to find out what on earth is going on. Oh, and if you’re wondering what the ad looks like, here's a screenshot. 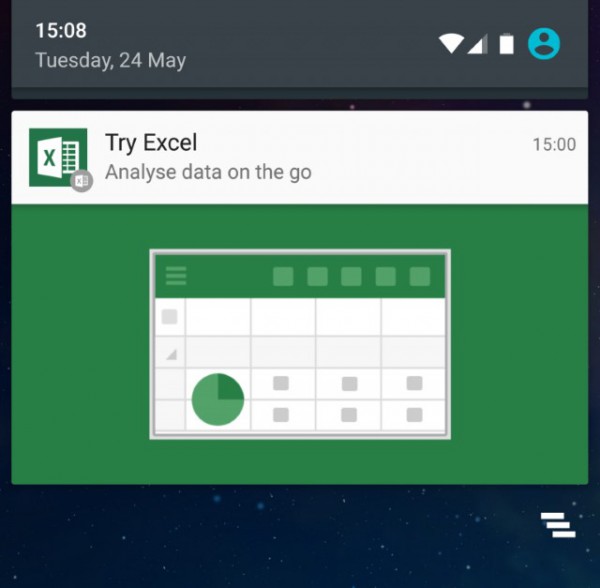 The initial response from Microsoft was a little, well, rubbish really.

Our team is actively investigating the occurrences of these notifications.

Clearly this wasn't good enough, so I pressed the company further. After a couple of days exchanging emails, a Microsoft spokesperson said:

Microsoft is deeply committed to ensuring that we maintain the best possible experience for our customers in addition to complying with all applicable policies. We have taken the action to turn off these notifications. This update will be reflected in the coming days.

So, still no real explanation, but the good news is that the unwanted ads should be coming to an end. We don’t know exactly when the promised update is due, but keep an eye on Google Play.