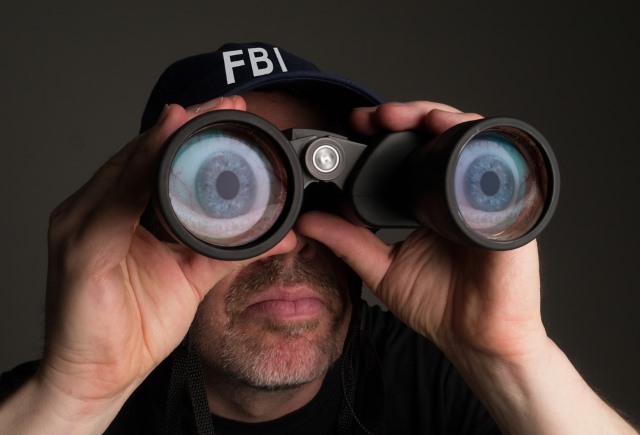 A Senate amendment brought forward by John McCain that would have given the FBI the right to browse suspects' phone and internet records without a warrant has been narrowly defeated.

The vote very nearly went the other way -- there were just two votes in it when the counting was over. McCain had hoped that pushing the amendment as a counter-terrorism tool (particularly against "non-U.S. citizen 'lone wolf' attackers") would be enough to get the required 60 votes. But it seems that the Orlando shooting that McCain cited as an incentive for the changes was not enough to convince others.

He had described the proposed changes as a "commonsense amendment" but was quick to point out it was not designed to give the FBI carte blanche to do whatever it wanted. "This amendment would not allow the FBI access to the content of private messages, but will only allow law enforcement to look at non-content electronic communication transactional records in the course of a national security investigation, such as how much time a suspicious individual spends on a website", he said.

The amendment would have allowed the FBI the option of using National Security Letter to obtain data about call logs and internet browsing history without the need for a court order. It is possible that the changes will be reconsidered in the future, so there is still a chance that they will be voted through -- but for now privacy advocates are celebrating.