China bans the use of social media as a news source 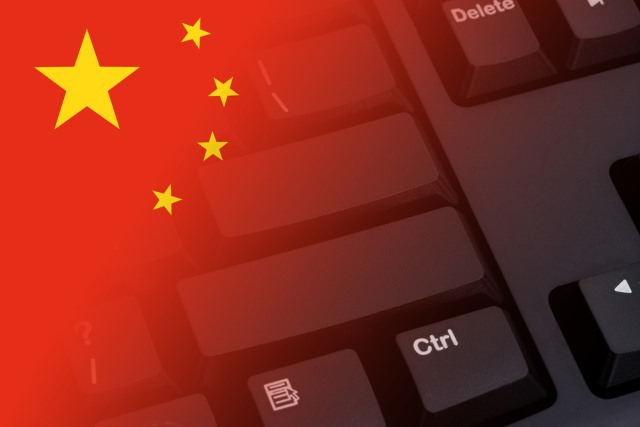 Continuing its control of the internet, China has announced that news outlets may not use social media as a source of news -- at least not without official approval.

The Cyberspace Administration of China says that the move is part of a campaign to prevent the spread of rumors and fake stories, but most people will see it as the government continuing to flex its online muscles.

To add weight to its reasoning, the regulator referred to a number of fake news stories that had originated and spread online.

In a statement, the Cyberspace Administration of China said:

It is forbidden to use hearsay to create news or use conjecture and imagination to distort the facts.

All levels of the cyberspace administration must earnestly fulfil their management responsibility for internet content, strengthen supervision and investigation, severely probe and handle fake and unfactual news.

It's an interesting new code of conduct, particularly considering the Chinese government floods social media with fake stories of its own.