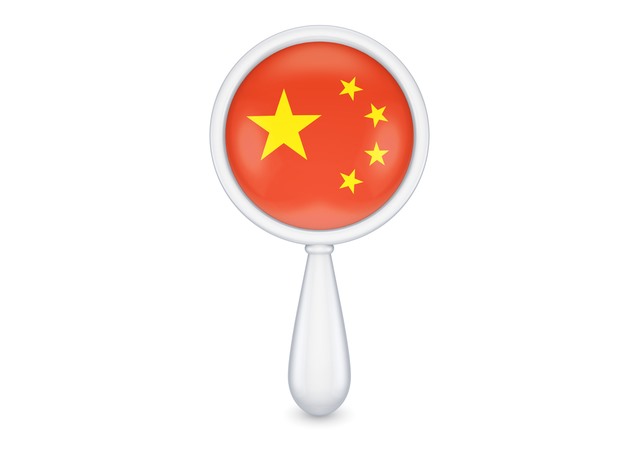 We've become used to the idea of online surveillance thanks to Edward Snowden blowing the lid off the activities of the NSA and GCHQ. While it's easy and natural to bemoan the infringement of privacy such surveillance entails, no one ensures as limited and controlled an internet as the Chinese.

There's the famous Great Firewall of China for starters, and as part of a counter-terrorism program the country also passed a law requiring tech companies to provide access to encryption keys. Now the Communist Party has ordered one of its defense contractors to develop software that uses big data to predict terrorist activity.

The aim is to gather data about Chinese citizens such as what they do online, the jobs they have, the hobbies they enjoy, and so on. But the China Electronics Technology Group has been tasked with not just gathering this data, but also developing techniques and algorithms to use it to make predictions about future terrorist events.

The Chinese government already has unparalleled and virtually unrestricted access to information about how its citizens make use of the internet, but this latest program takes things offline as well. As explained by Bloomberg, the government also has a network of informants who report back about all manner of aspects of Chinese life.

The recent encryption key laws were swept in under the guise of counter-terrorism, and the same is true with this latest program. There is a Person of Interest feel to the idea of using patterns of activity -- movement of people, banks transactions, communications, etc -- to predict future events, and many will see this as little more than an attempt by the ruling Communist Party to quell uprisings and silence anti-government activities.