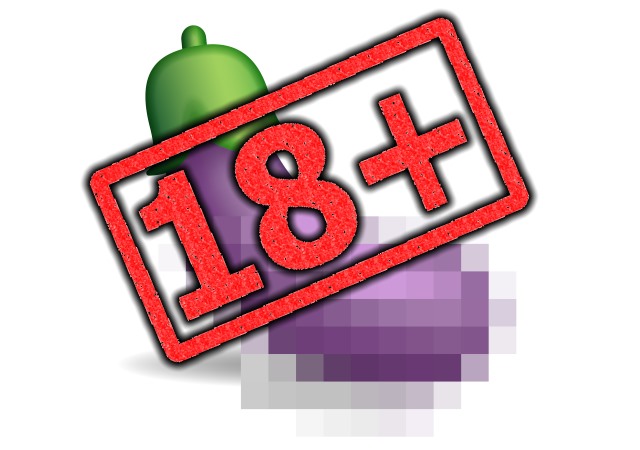 As part of its bid to sanitize and censor the web, Sky -- from the Murdoch stables -- is, as of today, enabling adult content filtering by default for all new customers: Sky Broadband Shield. The company wants to "help families protect their children from inappropriate content", and in a previous experiment discovered -- unsurprisingly -- that content filtering was used by more people if it was automatically enabled.

From today, Sky Broadband Shield will be automatically switched on the moment a new customer activates their Sky Broadband. At the end of last year, we said that we wanted to do even more to help families protect their children from inappropriate content. The first time someone tries to access a filtered website, the account holder will be invited to amend the settings or turn it off altogether. It ensures a safer internet experience for millions of homes, while still giving account holders the flexibility to choose the settings most appropriate for their households.

The decision to enable the filter by default was taken because only 5-10 percent of customers made use of the option when it was off by default.

If you are a Sky Broadband customer already, and you're thinking that you're glad you won't have to indicate whether you want to be able to access the more 'adult' parts of the web, think again. The company says that it will be contacting the rest of its customer base of the coming months to ask them about Sky Broadband Shield. The key thing to take away from Sky's announcement is that:

If they don't respond, we will switch it on for them and invite them to amend or switch it off themselves.

In summary, Sky will soon be censoring the web for all of its customer, unless a request for this censorship to stop is received. You have been warned.