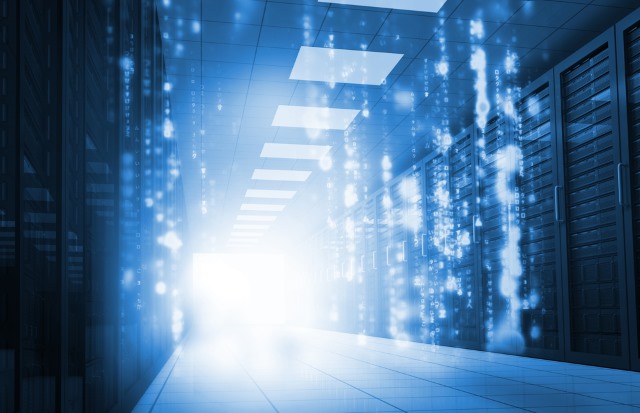 Artificial intelligence is frequently associated with sentient computers, bots and the like. But in the real world, AI is being put to a far wider range of uses. DeepMind, Google's AI division has been instrumental in slashing energy consumption in data centers.

Lying at the heart of the internet, data centers are huge electricity gobblers, and anything that can be done to reduce usage is to be welcomed. DeepMind has reduced consumption in Google's data centers by an impressive 15 percent, helping the company to do its bit for the environment.

DeepMind has used a number of approaches to help cut energy usage. The most significant is an adaptive -- rather than always-on -- cooling system which saw cooling costs plummet by 40 percent. DeepMind co-founder Mustafa Suleyman says: "This will have a significant environmental impact".

With some people believing that data centers are responsible for around 2 percent of greenhouse gas emissions, any reduction is significant when looked at on a global scale. "Being able to put a dent in that benefits the world in general," said Suleyman.

In six weeks' time, details of how DeepMind's AI system works will be published in a White Paper, opening up the possibility of the technology being employed by others. The plan is to have the system in place across all of Google's data centers by the end of 2016.