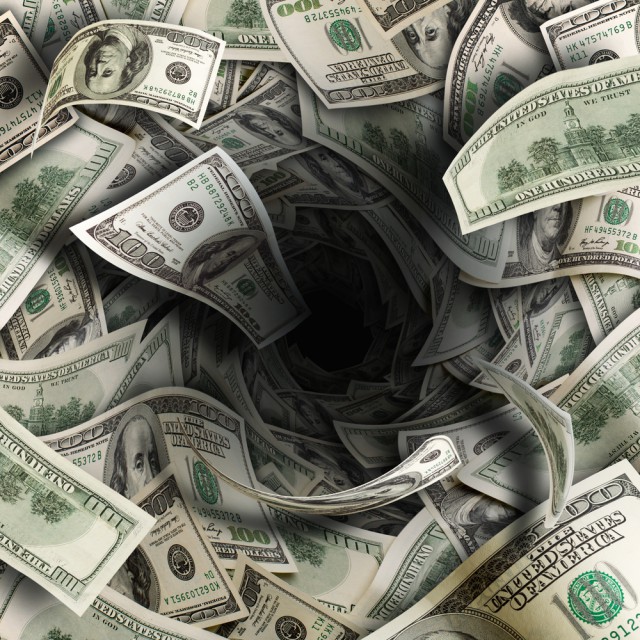 Google’s parent company Alphabet is feeling pressure after the search engine’s so-called moonshot projects have lost the company nearly $900 million in just three months. Alphabet has invested heavily into a number of projects that may or may not even become actual products due to their experimental nature.

The company’s moonshot projects and ideas include self-driving-cars, its superfast fibre internet and smart home technology. Though these ideas may eventually pay off, currently they are costing Google a great deal more than it is earning in sales.

The company’s sales for last quarter, which ended in June, were $185 million from moonshot projects. This number is smaller than you would think for a company of Google’s size but it is more than double what it was during the same quarter a year ago. Google’s overall losses were around $895 million which is relatively higher than in 2015 when it lost $660 million during the same time period.

During an earning’s call, the company reported that a majority of its sales came as a result of its Fibre internet service and its Nest automated home technology systems. News regarding when Google’s self-driving cars would be made into a commercial product, which could potential earn it a great deal of money, was left out though.

This makes last quarter the second consecutive quarter in which Google’s "other bets" category has failed to pay off and has lost a significant sum of money. The company has promised stockholders that it would do its part to cut down on moonshot spending and eliminate projects that it believes there is no foreseeable future in.

A great example of this comes in the form of Google Glass, which was shut down during January of last year. Despite the initial hype of the product, both consumers and journalists could not come to terms with how bulky the device was and how it could infringe upon the privacy of average citizens.

Despite its moonshot projects not being as successful as they seemed on the drawing board, Google will still be able to fund and devote talented individuals to them as long as it remains the most successful global advertising network.