Most enterprises lag behind in mobile security 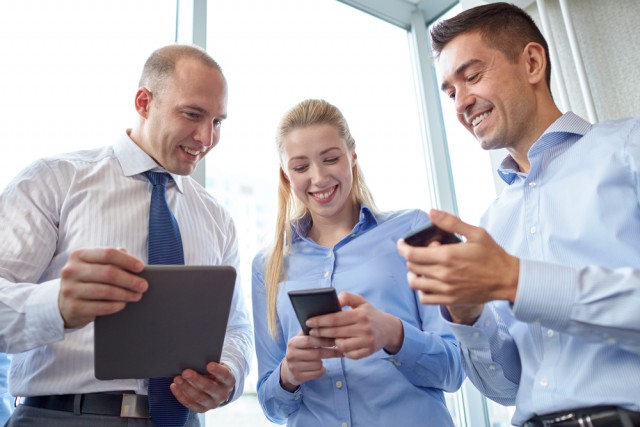 Enterprises are still not doing enough to protect corporate data on their employee’s mobile apps and devices from cyber threats, according to a new report from MobileIron.

According to the Mobile Security and Risk Review report for Q2 2016, less than five percent of enterprises are using mobile threat detection software and only eight percent have an enforced operating system update policy in place.

Furthermore, 40 percent of enterprises experienced missing devices (a seven percent increase from Q4 2015) and 27 percent had out of date policies (up from 20 percent in Q4 2015).

These are surprising and alarming statistics in equal measure. Not only are the number of mobile devices and applications being used within enterprises increasing, but the mobile security threat landscape is developing faster than ever.

James Plouffe, lead architect at MobileIron said: "The velocity of mobile attacks is increasing, but the latest data shows that enterprises are still not doing the things they could be to protect themselves. This lack of security hygiene demonstrates that enterprises are alarmingly complacent, even when many solutions are readily available".

However, UK businesses appear to be less complacent than their international counterparts. UK businesses were found to have the fewest devices out of compliance (39 percent), the fewest compromised devices (four percent) and the fewest reports of staff removing Mobile Device Management software (17 percent). The are compared to global averages of 50, nine and 26 percent respectively.