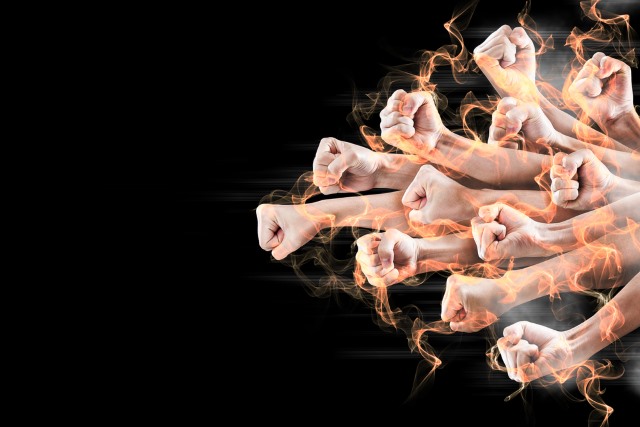 Facebook's plans to show adverts to everyone regardless of whether they are using an ad blocker was always going to prove controversial. The decision to bypass the privacy and security tools that many people have put in place has riled one company in particular -- Adblock Plus.

Describing the social network's latest move as being 'all anti-user', Adblock Plus's Ben Williams says that it is an 'unfortunate move' that 'takes a dark path against user choice'. He goes on to pooh-pooh the idea that Facebook made the decision based on what users want.

He points out that Facebook recognises the fact that users have installed ad blocking tools for a reason -- and yet has decided to ride roughshod over these decisions anyway. The suggestion is that users should be left to deal with ads and other content as they see fit, as the majority of Facebookers have not been consulted by the company.

Ben says that the decision could well end up backfiring on both Facebook and advertisers:

It's hard to imagine Facebook or the brands that are being advertised on its site getting any sort of value for their ad dollar here: publishers (like Facebook) alienate their audience and advertisers (the brands) allow their cherished brand name to be shoved down people’s throats. Yikes.

So is there anything good that could possibly come out of this? The view at Adblock Plus is that it will start even more of a discussion about ad blocking:

If nothing else, all this attention from Facebook shows that ad blocking has finally made the big time. We’re ready for our close up...