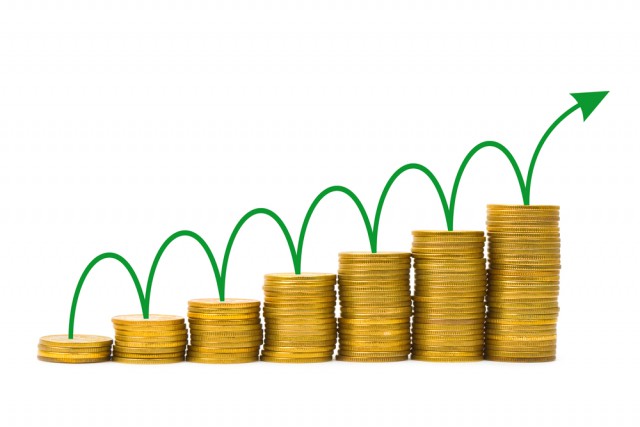 Salaries for tech jobs in the UK are still rising in the second quarter of the year, despite the fact that the number of jobs in the industry is slowly declining. This is according to a new report by Dice, the online career site for the technology community.

Together with Watch, it lists the most wanted jobs and skills in the industry. The two companies say cloud and security skills are still most wanted, both in permanent and contract roles.

The number of agile software development positions rose by 14 percent in the second quarter, while Java rose up to the third most desirable skill for contract roles, with a 13 percent year-over-year jump. Linux, also, rose 18 percent in a year.

"It’s unsurprising to see such a dramatic increase in demand for cyber-security expertise amidst a slight overall market reduction from Q1. We can see the importance of businesses investing in safeguarding sensitive data", says Jamie Bowler, marketing director at Dice Europe. "Cloud skills are also in demand, as the trend to find more robust and efficient data storage solutions continues. Software developers are still hot property as digital evolves at a rapid pace".