Google redesigns Gmail for Android and the web 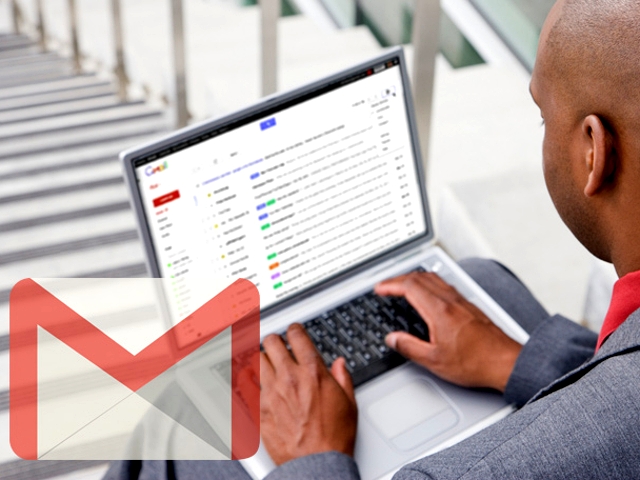 Gmail was designed to be a cross-platform email tool, but even Google recognizes the fact that it is far from perfect. With this in mind, Gmail -- and Inbox by Google -- are undergoing a redesign to improve things.

With the redesign, Google says that it is focusing on adjusting the formatting and general look so that it better suits the device emails are being viewed on. You may well have thought that this should have been the case from the beginning, but it seems that an update is in order.

Later this month, a new version of the Gmail app will roll out to Android devices, while web users will also see a tweaked version of Gmail. What the changes mean is that screen elements will be more intelligently resized according to the device they’re being viewed on. Google is referring to it as a new 'responsive design' and there are guidelines for developers to follow.

Starting later this month, Gmail and Inbox by Gmail will support emails created with responsive design, meaning their content adapts to fit screens of all sizes. Text, links, and even buttons will enlarge to make reading and tapping easier on a smaller screen. If you’re on desktop, you’ll also see improvements, since emails designed for mobile can also adapt to fit larger screens.

19 Responses to Google redesigns Gmail for Android and the web