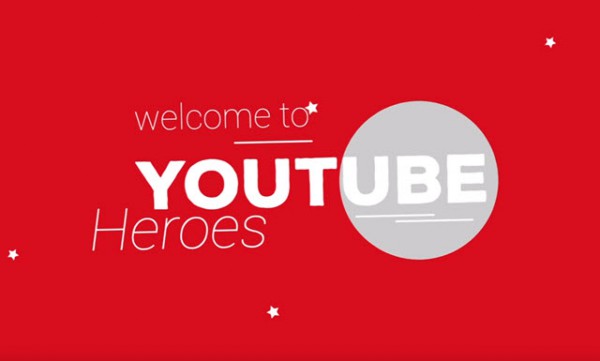 Google has launched a new reward scheme that offers incentives for users to report videos that violate the site's guidelines. YouTube Heroes program also enables YouTubers to earn points for doing things like adding subtitles to a video and responding to questions in the help forums.

While the promise of rewards for helping to "create the best possible YouTube experience for everyone" is appealing, critics are not happy with the fact that users will now have an added incentive to report videos.

The primary concerns around offering rewards for reporting videos are that YouTube is crowdsourcing free moderation from users, as well as the fact that there will almost certainly be more videos reported as users scramble to earn more points. One particularly concerning 'supertool' made available to Heroes is the ability to flag videos en masse -- something which is open to abuse.

But Google is keen to promote the idea of Heroes being part of a community that is working for the greater good -- just how effectively it works in practice remains to be seen.

The reward system works much like achievement unlocking in games -- build up points and you can level up to gain access to exclusive tools and features. There are five levels in all, and Google reveals what each level involves:

You can find out more in Google's introductory video:

In order to start accumulating points, you'll need to sign up for the YouTube Heroes program and abide by its rules.