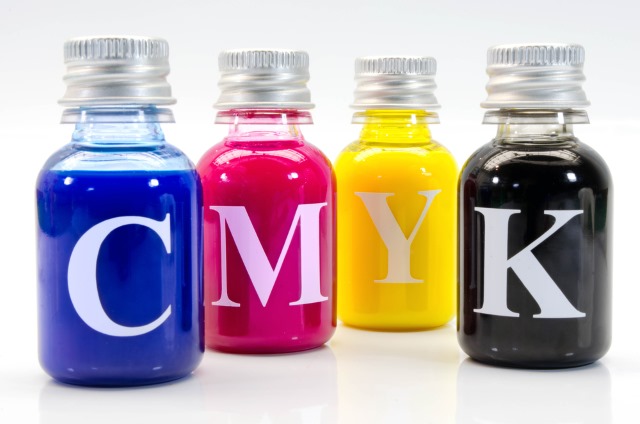 A few days ago, HP upset printer owners by issuing a software update to block the use of third-party cartridges. The beauty of third-party ink cartridges is, of course, that they cost a fraction of official ones, but HP didn’t like the idea of missing out on income and decided to implement DRM to block them.

The company has described the move as a way "to protect HP's innovations and intellectual property" but printer owners see it as little more than a money grab. Digital rights group EFF (Electronic Frontier Foundation) is similarly irked and has written to HP president and CEO Dion Weisler to express its alarm. There is particular concern that "HP abused its security update mechanism to trick its customers".

EFF has a long history of standing up for technological freedom, human rights and privacy, and the group sees HP's actions as an abuse of its customers' trust. This is not a new phenomenon from HP. Its ink cartridges have long featured chips to verify their authenticity, and many printer owners will have seen the warning message that appeared when using unofficial cartridges. The decision to completely block the use of such cartridges, however, is a step further.

The people who make your microwave don't get to tell you what kinds of frozen dinners to use. That's not a property relationship. That's a feudal relationship, in which you are a tenant of these things that you've nominally purchased.

But it is in a letter to HP's CEO that Doctorow really puts in the boot. In it he accuses HP not only of abusing its security update feature, but also limiting customer choice, and even opening up security risks. HP's "time-delayed anti-feature is a bait-and-switch" is soundly criticized:

The software update that prevented the use of third-party ink was reportedly distributed in March, but this anti-feature itself wasn't activated until September. That means that HP knew, for at least six months, that some of its customers were buying your products because they believed they were compatible with any manufacturer's ink, while you had already planted a countdown timer in their property that would take this feature away. Your customers will have replaced their existing printers, or made purchasing recommendations to friends who trusted them on this basis. They are now left with a less useful printer—and possibly a stockpile of useless third-party ink cartridges.