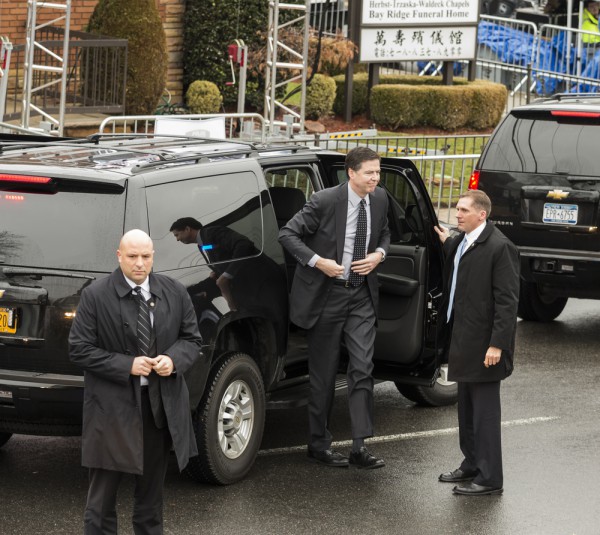 Back in August we learned of access to US voter registration databases in the states of Arizona and Illinois. After an extensive investigation it was widely believed the attempts had come from Russia, which has a history of attempting to influence votes in foreign nations.

Now Director Comey has once again appeared before congress to give some more bad news. "There have been a variety of scanning activities, which is a preamble for potential intrusion activities, as well as some attempted intrusions at voter registration databases beyond those we knew about in July and August", Comey states.

The director is advising all states to seek help from the Department of Homeland Security in protecting their registration databases. While the registration is on the internet, the actual vote is not, and is described as clunky and dispersed, making it difficult to hack.

At the moment the general belief continues to be that Russia is to blame and the FBI is working with intelligence officials in an effort to determine what the nation is up to. James Clapper, Director of National Intelligence, says "there’s a tradition in Russia of interfering with elections, their own and others".

At the moment 18 states have requested government aid in securing systems. With this latest news, more are sure to follow.