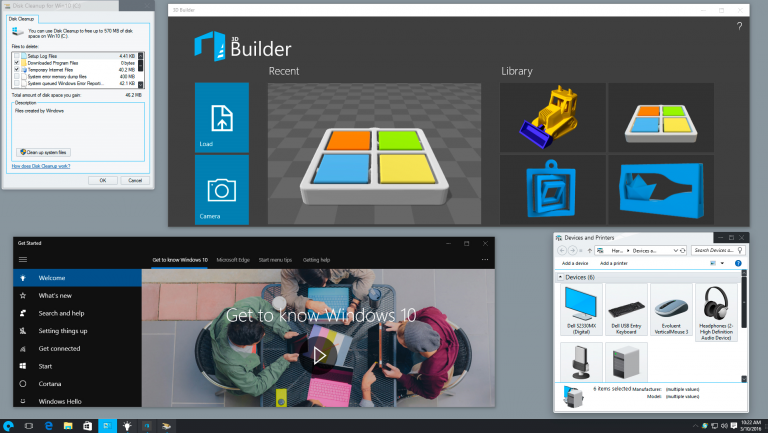 Stardock has released WindowBlinds 10.5, the latest edition of its desktop customization tool, with new support for skinning universal apps.

There’s no extra work involved for the user, nothing else to configure -- just choose a visual theme and your desktop, applications and apps all get the new-look interface.

The program is able to skin Windows ribbon controls, and blend the results better with title bars. (If that’s not enough, you can now hide the Windows Explorer ribbon entirely.)

Skinning Explorer menus remains problematic, but you can now optionally tell Windows to use standard menus, which should deliver better results.

WindowBlinds 10.5 is priced at $9.99, and it’s available for free as a part of StarDock’s all-in-one customization bundle Object Desktop.

A 30-day WindowBlinds 10.5 trial is available for Windows 7 and later.