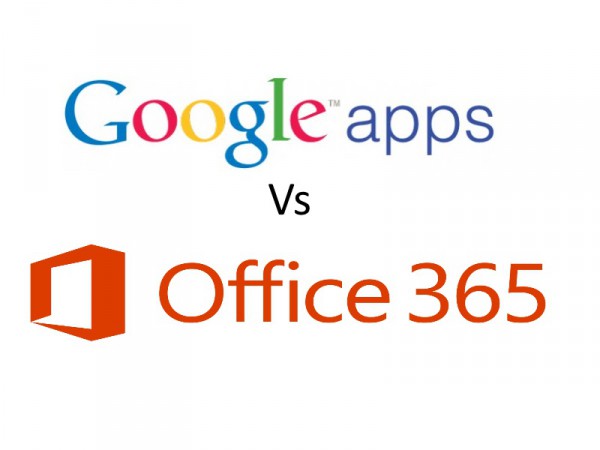 Cloud adoption has hit an all time high in 2016, largely driven by productivity packages like Microsoft Office 365 and Google's G Suite, according to a new report.

Data protection company Bitglass scanned the cloud use of more than 120,000 companies to identify the primary cloud productivity suite used. It finds 59 percent of organizations worldwide now use one of these two apps, up from 48 percent in 2015.

Office 365 continues to edge ahead of G Suite and is deployed in more than a third (34.8 percent) of organizations while G Suite is used by 25 percent. Public companies favor Office 365 (48 percent) over G Suite (25 percent). Among private companies, the gap is not quite as wide, with 29 percent using O365 and 25 percent using G Suite. Slack is now among the fastest-growing enterprise cloud services too, with at least some use in an estimated 33 percent of enterprises worldwide.

The report also looks at how these cloud apps are being secured. SSO, considered the most basic cloud security function, is becoming more widely used. One in 10 organizations now have some form of SSO solution deployed for their cloud apps. Office 365 users are among the most security conscious, with 26 percent of them now using SSO, up from 22 percent a year ago. SSO usage among G Suite customers is also on the rise and is now at six percent, up from four percent in 2015.

"Strong growth in the adoption of cloud applications is driving increased concern around data security," says Nat Kausik, CEO of Bitglass. "While SaaS providers do an excellent job of securing infrastructure, securing corporate data remains the responsibility of the enterprise".