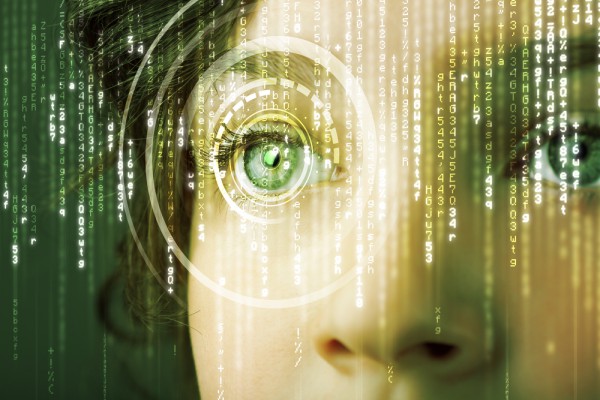 Diabetes is a hell of a disease. While many people view it as nothing more than the inability to eat sweets, it is actually much more devastating than just that. If untreated, having high glucose levels can wreak havoc on a patient's body -- these folks can go blind, have limbs amputated, or worst of all, die.

Diabetic eye disease is caused by retinopathy. Affected diabetics can have small tears inside the eye, causing bleeding. Over time, they can lose vision, and ultimately, they can go blind. Luckily, Google has been trying to use machine learning to detect diabetic retinopathy. Guess what? The search giant has seen much success. Not only are the computers able to detect the disease at the same level as ophthalmologists, but Google is actually slightly better!

Peng explains, "the results show that our algorithm’s performance is on-par with that of ophthalmologists. For example, on the validation set described in Figure 2, the algorithm has a F-score (combined sensitivity and specificity metric, with max=1) of 0.95, which is slightly better than the median F-score of the 8 ophthalmologists we consulted (measured at 0.91)".

It is important to note that Google's research will not cure diabetes or diabetic retinopathy. What the search giant has accomplished, however, is the ability to better detect eye issues. True, Google only bests ophthalmologists slightly -- negligibly, really -- but it is only the beginning. This machine learning technology can only improve.

In the future, it is totally possible that Google's work will lead to earlier detection, and ultimately, real lives being positively impacted. In other words, some diabetic people could avoid painful surgery because the bleed is detected early enough for lifestyle changes to be used instead.

If you are interested, you can dive deeper into the research here.

Are you happy to see machine learning be leveraged to help humanity? Tell me in the comments.